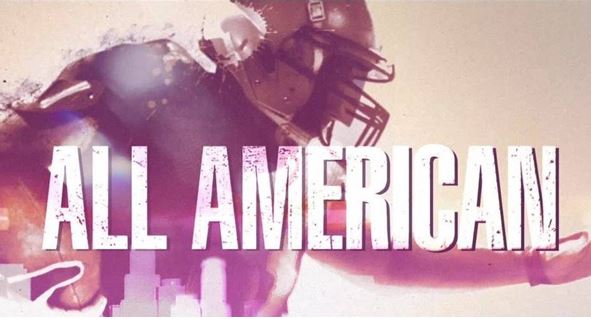 After nine years, CW has decided to reclaim Sunday nights and expand its primetime lineup. The network will now offer six nights and 12 hours of original scripted series. According to Rob Tuck, EVP of National Sales, these two additional hours of programming will increase network ad inventory by 20 percent. Mark Pedowitz, president of the CW, has said this move “will make us a more robust and healthier network.” The expansion also comes at a time when FOX has shifted its focus away from scripted series to become a more sports-oriented network.

This fall, CW will air three new dramas – Charmed, All American and Legacies. There will also be two new midseason series – In the Dark and Roswell, New Mexico. And, in keeping with the saying “out with the old and in with the new,” CW announced three shows will come to a close after the 2018-2019 year; fall’s Crazy Ex-Girlfriend and mid-season shows Jane the Virgin and iZombie.

On Wednesdays, Archie and Veronica (Riverdale) will serve as the lead-in for the new one-hour drama All American. On Thursdays, The Originals spin-off, Legacies, will air following the CW’s consistent performer Supernatural.

As the CW adds Sundays to their lineup, Supergirl will move from Monday nights to Sunday nights at 8pm. This is the second most viewed CW show behind The Flash and will serve as the lead-in for the reboot Charmed. Pedowitz has said the pairing on Sunday night is about “empowering women” and “to stake a claim” focused on network growth.

ALL AMERICAN, Wednesday 9-10p, Drama The series, created by April Blair (Reign), is inspired by the life of pro football player Spencer Paysinger. Spencer James (Daniel Ezra) is a high school football star from South Central LA who is recruited by Billy Baker (Taye Diggs, Private Practice, Good Wife) to play for Beverly Hills High. Coach Baker grew up in South Central and attended Spencer’s old high school. Baker understands Spencer on a level most cannot at Beverly Hills High, and this bond leads Baker to fight for Spencer and push him to succeed. As Spencer attempts to navigate his new surroundings, his old world and new world begin to collide. COMMENTS: My initial thought was to look for similarities between this new series and the 2008 reboot of Beverly Hills 90210. But after further inspection, this series has a more edgy feel sure to attract younger viewers because of its thought-provoking script and its inspiring back story. With Riverdale as a lead-in, this high school themed night sets All American up for success. 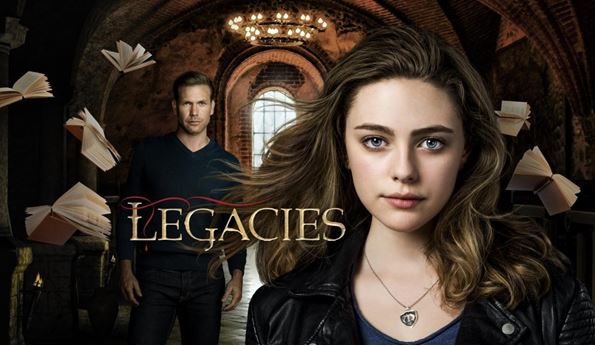 LEGACIES, Thursday 9-10p, Drama This series is a spin-off of Vampire Diaries and The Originals and begins two years into the future after the end of The Originals. Hope Mikaelson (Danielle Russell) remains at the Salvatore Boarding School with headmaster Alaric Saltzman (Matt Davis). Twins Lizzie Saltzman (Jenny Boyd), and Josie Saltzman (Kaylee Bryant) will also stand alongside Hope to protect their secret and the town of Mystic Falls. COMMENTS: Legacies will garner an audience because of the loyal fanbase of Vampire Diaries and The Originals and its lead-in Supernatural. Whether the show sticks remains to be seen – but if the writing is consistent and engaging this series has a good chance to thrive in its time slot. 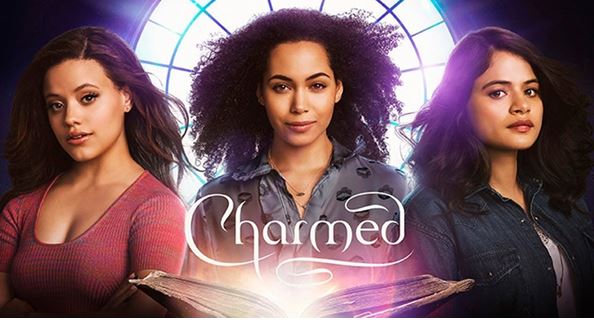 CHARMED, Sunday 9-10p, Drama Based on the original WB series of the same name, which aired from 1998 to 2006, this Charmed reboot follows three sisters Macy (Madeleine Mantock), Mel (Melonie Diaz) and Maggie (Sarah Jeffery). The series is set in Hilltowne, a fictional college town, where sisters Mel and Maggie live with their mother, Marisol (Valerie Cruz). After their mother’s mysterious death, Mel and Maggie meet their half-sister, Macy. Harry Greenwood (Rupert Evans) unveils himself as their witch advisor and unites the trio to explain they are The Charmed Ones, the most powerful of witches who possess the “Power of Three.” The sisters are stronger together and accept their new roles and powers to protect human- kind from evil and attempt to uncover the demon who killed their mother. COMMENTS: The reboot was initially met with skepticism from original cast members (Holly Marie Combs, Shannen Doherty, Alyssa Milano and Rose McGown). While the reboot shares the same name, certain elements differ from the original series. The family name has changed from Halliwell to Vera, the setting has moved from San Francisco to fictional Hilltowne and The Charmed Ones’ name alliteration now begins with M instead of P. While it is understandable those passionate about Charmed – cast and fans alike, may be protective of the series’ integrity, this reboot gives a new generation of potential fans the opportunity to fall in love with the revitalized series. The reboot comes at a time when women empowerment is forefront in the industry and the diverse female cast adds to the empowerment message. The pilot was well done – mysterious and dark, but also had me giggling at times at light-hearted exchanges and one liners. In the end, Charmed cast a powerful spell. I was left believing in the bonds of sisterhood and wondering, just a little, if witches, spell books and magical powers could be real?!

IN THE DARK Murphy (Perry Mattfeld) is a complicated mess of a woman who is also blind. She “witnesses” her drug dealing friend’s murder and sets out to uncover the killer while managing her colorful life. 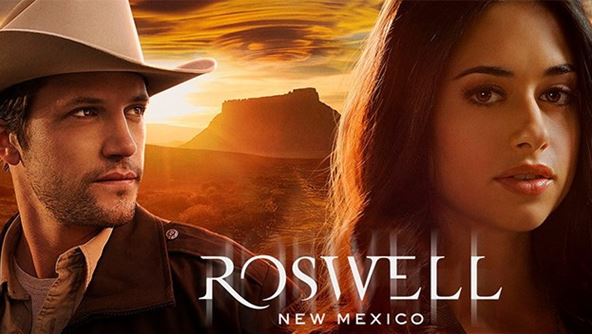 ROSWELL, NEW MEXICO The CW revives another series with the reimagined reboot of the cult sci-fi show Roswell. In this series, Liz Ortecho (Jeanine Mason), the daughter of undocumented immigrants, returns to Roswell. She reconnects with her high school crush/now police officer, Max (Nathan Parsons), and discovers he is an alien. Liz works with Max to help keep his secret just that – but a larger cover up threatens to expose Max and destroy their relationship.