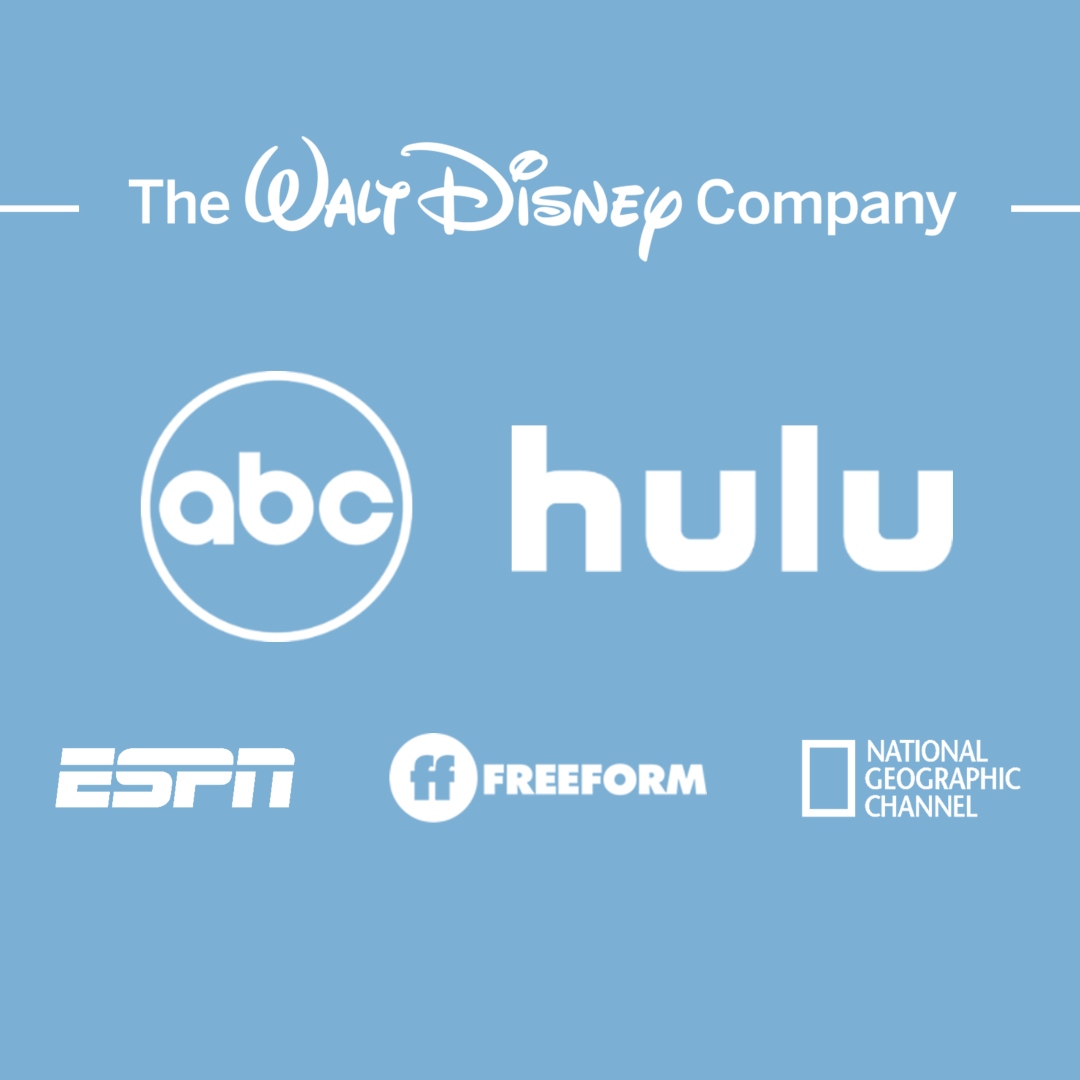 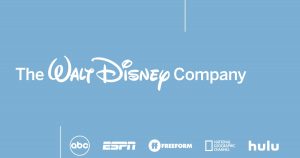 Four estranged friends who were once part of a world-famous female ‘90s hip-hop group, now find themselves in their 40s living very different lives. In a twist of fate, they are reunited with another chance at fame and, more importantly, a chance to rediscover themselves again. The series stars Brandy as Naomi, Eve as Brianna, Naturi Naughton as Jill and Nadine Velazquez as Valeria.

This upcoming show is inspired by the much-loved and acclaimed series of the same name which originally aired from 1988-1993. Set in the turbulent late 1960s, this new story follows the Williams, a Black middle-class family from Montgomery, Alabama. The show is narrated by an adult Dean Williams (Don Cheadle) and recounts each episode from his then 12-year-old point of view. The Wonder Years stars EJ Williams as young Dean Williams, Dulé Hill as Bill Williams, Saycon Sengbloh as Lillian Williams and Laura Kariuki as Kim Williams. Fred Savage, who played lead character Kevin Arnold from the original Wonder Years, is an executive producer and the director of the pilot episode written by Saladin Patterson.

Maggie (Rebecca Rittenhouse) is a young woman with psychic abilities trying to cope with her stagnant life and her inexplicable ability. During a party, Maggie does a reading for stranger, Ben (David Del Rio), where she gets a glimpse of her future romantically intertwined with Ben’s. This jolts Maggie and pushes her to begin living her life and come to terms with the present.

WOMEN OF THE MOVEMENT  |  WATCH TRAILER

In early 2021, ESPN revealed a first look at the upcoming multi-part series on Tampa Bay Buccaneers quarterback Tom Brady, chronicling his 21 NFL seasons and, more specifically, his nine Super Bowl appearances. Each episode will be told from Brady’s point of view, detailing his experiences and pivotal moments from each season, leading up to and through that year’s championship game. Reflections and untold stories will explore the psychological and emotional toll Brady experienced throughout each victory and defeat.

Starring Sofia Black-D’Elia, who has been featured in Showtime’s Your Honor and FOX’s The Mick, SDF is a 10-episode comedy that follows irreverent alcoholic Samantha Fink who is forced to move back home with her overbearing mother (aka Smother) to sober up and avoid jail time after an embarrassing public breakdown. Samantha meets up with other characters who have their own issues, which makes her realize that there’s a fine line between party girl and walking disaster.

This six-hour scripted scientific thriller stars Daniel Dae Kim (Lost; Hawaii Five-0) as FBI special Agent Matthew Ryker who finds himself entangled in an unstable web of psychological warfare. With the world still reeling after the 9/11 terrorist attacks, America faced a second wave of attacks in the form of the anthrax letters, which targeted journalists and politicians and caused death and further panic across the country. Ryker leads the manhunt to track down the culprit.

This new series will turn its state-of-the-art cameras on the country’s homegrown beauty and showcase the magnificence of America’s national parks. Narrated and executive-produced by country music legend Garth Brooks, National Parks will give viewers an up close and personal look at spectacular vistas and wildlife over ten stunning locations.

Based on the 2018 New York Times best-selling book from journalist Beth Macy, this miniseries highlights a Virginia mining community as the focus of how the opioid crisis has taken hold of – and destroyed – some of America’s smallest towns. Golden Globe Award winner Michael Keaton stars as a local doctor who finds himself entrenched in Big Pharma’s deadly secret: that opioids have created an epidemic. Kaitlyn Dever’s (Booksmart) character portrays the story of how working-class Americans are dealing with addiction and Rosario Dawson’s (Rent) character sheds light on how law enforcement has been affected by the disease ruining their town.

Amy Schumer directs, writes and stars as Beth in this new comedy. Life seems to be perfect for Beth; she’s living in Manhattan, working a high-profile job and in a loving relationship. However, something is still missing and when old childhood journals are discovered she realizes just how much she’s given up and how unsatisfying her life is. Michael Cera (Arrested Development) and Michael Rapaport (Atypical) will star alongside Schumer, as Beth goes on an empowering journey about following your dreams and never settling in life.

THE GIRL FROM PLAINVILLE

Elle Fanning (The Great) will star in the true-crime drama inspired by the story of Michelle Carter and her controversial texting relationship with Conrad Roy, played by Colton Ryan (Dear Evan Hansen). In 2012, high school students Carter and Roy start dating and communicate daily through text messages and phone calls. When Roy shows signs of suicidal thoughts, it’s Carter’s replies and lack of concern that ultimately cause her to be held responsible in his death. The series will explore the relationship between the two teens and follow along as Carter is charged and stands trial for her involvement.

Slated for early 2022, this six-episode limited series will focus on anti-establishment, legendary punk rockers The Sex Pistols and is based on guitarist Steve Jones’ memoir Lonely Boy: Tales from a Sex Pistol. The show will offer a fascinating perspective on one of rock’s wildest stories and most controversial bands.

Based on the critically acclaimed DC Comic of the same name, viewers will learn that a mysterious plague has completely wiped out the male species, leaving just one single man on Planet Earth. Women must assemble to run this post-apocalyptic world, needing to survive and taking the opportunity to build a better life.