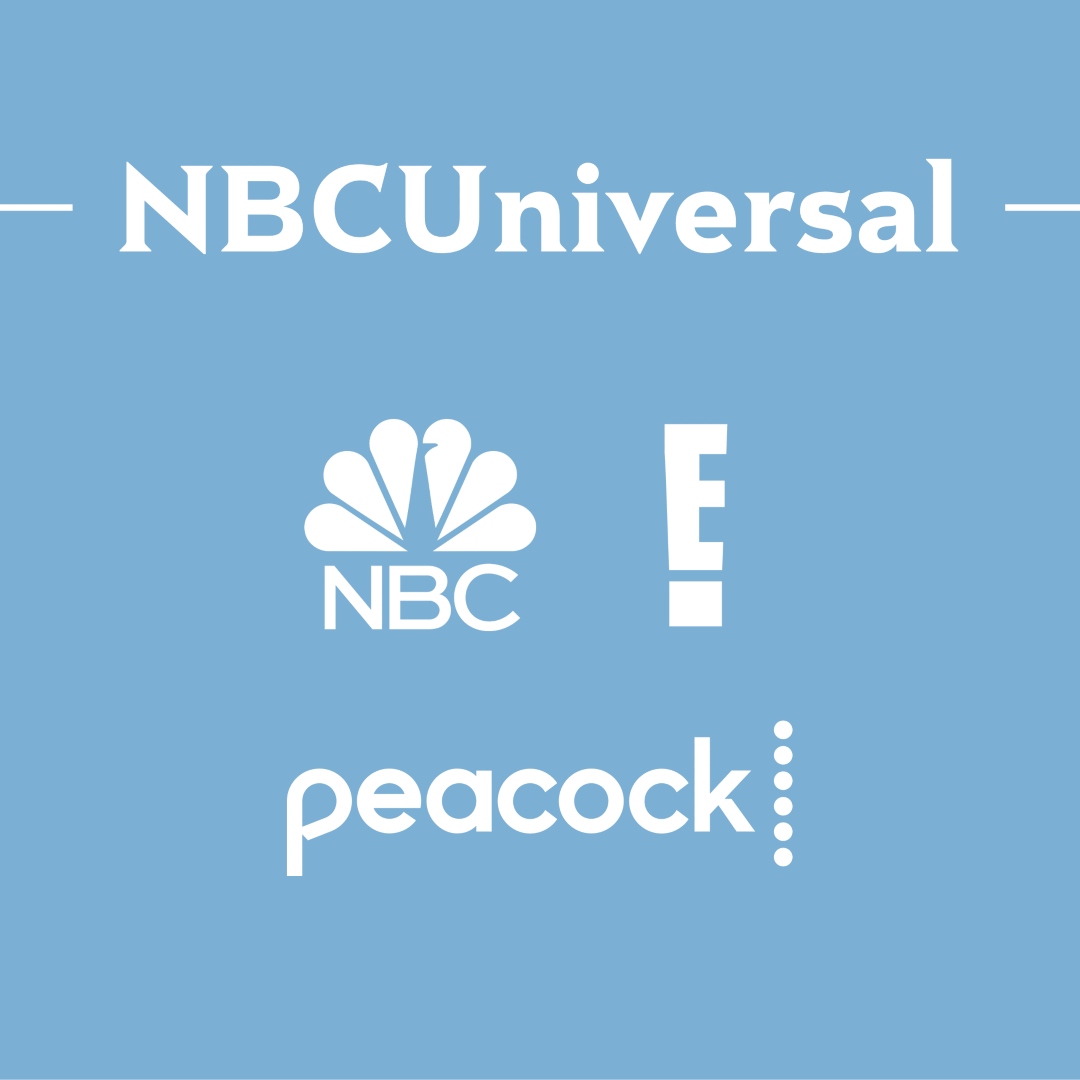 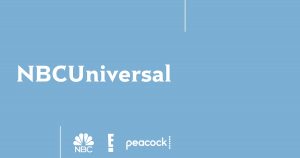 An epic adventure begins when a massive sinkhole opens in the middle of Los Angeles, pulling hundreds of people and buildings into its depths. Those who fell in find themselves in a mysterious and dangerous primeval land, where they have no choice but to band together to survive. Meanwhile, the rest of the world desperately seeks to understand what happened. In the search for answers, one family torn apart by this disaster will have to unlock the secrets of this inexplicable event to find a way back to each other.

Life is all about the choices you make – and sometimes, what you do in a single moment can change everything. This new heartfelt, life-affirming drama follows Joe Kimbreau, who faces one of these decision points at his college graduation. The three parallel stories that diverge from that night find Joe and the people around him with different careers, relationships, and family lives, showing the unexpected ways that things change, and how they can stay the same. But when it comes down to it, there is no “right” choice; no matter what happens, Joe’s life is always messy, exciting, tough, unpredictable… and beautiful.

From the creator of Superstore comes a new workplace comedy that takes the wheels off the automobile industry. Set in Detroit, the corporate executives of Payne Motors are at a crossroads: adapt to the changing times or be sent to the junkyard. Shaking things up is the new CEO, whose leadership, experience and savvy is only slightly offset by her complete lack of knowledge about cars. Luckily, her team has some of the best minds in the business – when they aren’t fighting or trying to outwit each other.

From Phil Augusta Jackson and Dan Goor (Brooklyn Nine-Nine) comes a new comedy that proves life is better with your crew. This group of young professionals are all trying to navigate the ups and downs of life and love in Los Angeles – and they always find time to gather at their favorite bar to “wine down” and unpack it all. There’s Noah, a hopeless romantic too eager to settle down; Nicky, a go-getter in both real estate and romance; Sherm, a low-key genius who plays the dating odds; Anthony, whose true love is his career; and Wyatt, who is relieved to be married and out of the dating scene. And just like wine, their friendship gets better with time.

THE THING ABOUT PAM

The Thing About Pam is based on the real-life murder of Betsy Faria, which resulted in her husband Russ’ conviction. He always insisted that he did not kill her, and his conviction was later overturned as the brutal crime set off a chain of events that would expose a diabolical scheme deeply involving Pam Hupp, a role that will be played by Renee Zellweger in her first role on television.

This musical competition series, executive-produced by Jimmy Fallon, has two bands of a similar music genre going head-to-head to see which has the most entertaining cover performance, with a chance to win cash prizes and bragging rights. DJ Stephen “tWitch” Boss, from The Ellen Degeneres Show, will serve as host, with celebrity judges such as Meghan Trainor and Adam Lambert.

This hilarious new game show will premiere in September when Biggs (American Pie) surprises unsuspecting families with a chance to win major cash prizes from the comfort of their homes. Over the course of three rounds, families will have to work together to answer a medley of trivia questions to win up to $25,000.

Eight celebrity offspring come together to live and work as ranch hands for four weeks in Steamboat Springs, Colorado. Each episode throws the cast into fish-out-of-water situations and various mishaps, as they work to restore and reopen Saddleback Ranch while proving to themselves, their parents and the world that they are more than their last names.

Executive-produced by Will Smith and already picked up for two seasons, this is a dramatic take on The Fresh Prince of Bel-Air, following a street-smart kid who moves from Philly to the upper-class neighborhood after getting in trouble with the police.

Based on Dan Brown’s international bestselling thriller The Lost Symbol, the series follows the early adventures of young Harvard symbologist Robert Langdon, who must solve a series of deadly puzzles to save his kidnapped mentor and thwart a chilling global conspiracy.

After rotting in prison for over a decade, America’s ultimate hero and uber patriot MacGruber (Will Forte) is finally released. His mission: to take down a mysterious villain from his past—Brigadier Commander Enos Queeth. With the entire world in the crosshairs, MacGruber must reassemble his old team, Vicki St. Elmo (Kristin Wiig) and Dixon Piper (Ryan Phillippe), to defeat the forces of evil. The eight-episode series recently added Sam Elliott, Laurence Fishburne and Mickey Rourke to its cast.

ONE OF US IS LYING  |  WATCH TRAILER

Based on the bestselling young adult novel of the same name by author Karen M. McManus, the series focuses on five high school students, all of whom walk into detention together. Only four of the five make it out alive. When everyone winds up a suspect following the events of detention, it soon becomes clear that everyone also has secrets they are trying to hide.