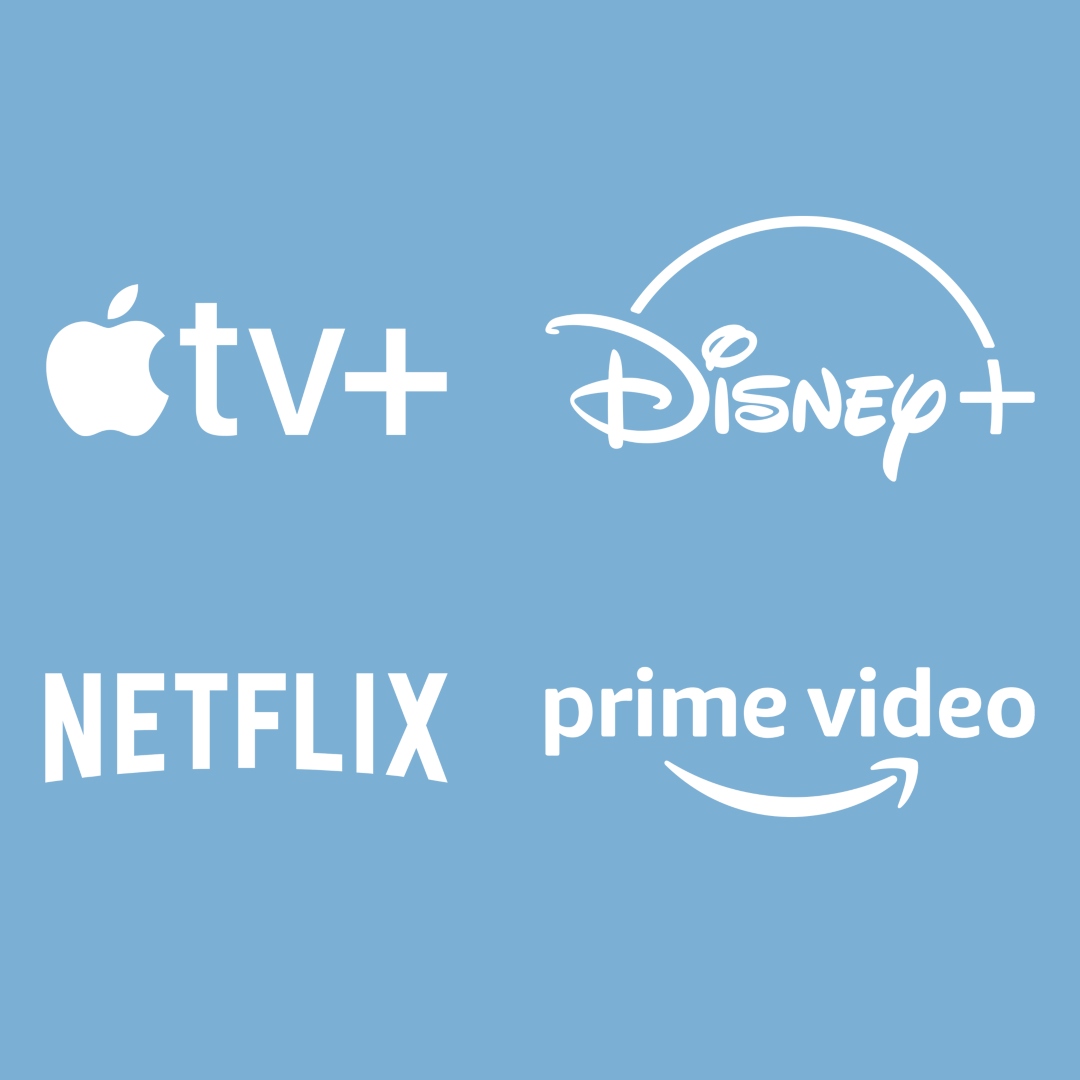 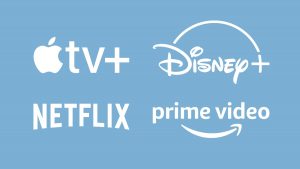 A science fiction action series, Foundation stars Lee Pace (Guardians of the Galaxy) and Jared Harris (Mad Men). This complex saga illustrates a future where humans are scattered on planets throughout the galaxy all living under the rule of a Galactic Empire. The show is based on the popular book series written by American author Isaac Asimov.

This science fiction drama series will follow an alien invasion through the perspective of different characters around the world. The show stars Sam Neill (Peaky Blinders) and Shamier Anderson (Wynonna Earp).

The Line is a unique Apple Original because it is both a podcast and video documentary limited series. The series reports on the true story of US Navy SEAL Eddie Gallagher, who was accused of murder by other Navy SEALs and would later face trial for war crimes. The podcast is now available, but the television series will not be until sometime in the fall.

THE BOOK OF BOBA FETT

After being a part of original Star Wars trilogy and making an appearance in the extremely popular Mandalorian, this series will star the iconic bounty hunter, Boba Fett. He captured Han Solo in The Empire Strikes Back, becoming a fan favorite in the 1980 film. However, The Book of Boba Fett is not a continuation of Mandalorian, but rather a completely different show. It will be set along the same timeline and will maintain much of the same production and directorial staff.

Jeremy Renner is back in the Marvel Universe, but this time it’s to train a new Hawkeye, Hailee Steinfeld’s character Kate Bishop. The series is set to begin where Avengers: Endgame left off – with the introduction of the new archer taking over the role as Hawkeye. Renner has played the role of Hawkeye for 10 years; Steinfeld’s portrayal of the eager understudy is a great transition to keep the role youthful and fresh.

New to the Marvel world, Kamala Khan is introduced as the ultimate superhero fan. At just 16 years old, Kamala is struggling to fit in at both home and school. But, when she suddenly gets superpowers, her whole world shifts and anything seems possible. However, she’s still just a teen living in New Jersey and learning to adapt with her new powers is not always easy.

This period/horror series is set on a steamship bound for New York City. They encounter another ship that appears to be abandoned. Emily Beecham (Into the Badlands) stars with Aneurin Barnard (Thirteen) and German actor Andreas Pietschmann.

This Swedish dramedy is described as “A failed bank robber locks himself in a home, along with a real estate agent, two IKEA addicts, a pregnant woman, a suicidal millionaire and a rabbit.” All during an open house. That’s all we need to hear.

This historical drama is a spin-off of the History Channel series Vikings. This series starts a century after the original series. The writing will be done by Jeb Stuart (The Fugitive and Die Hard.) Michael Hirst, creator of the original Vikings, praises the series, but also says, “It couldn’t be on a greater scale than the final episodes of my Vikings.”

This animated series is produced by Jackie Tohn (American Idol), Michael Scharf (Moon and the Son) and Kristen Bell (The Good Place). Tohn, Bell and Luke Youngblood (Harry Potter) will also be characters in the series and their goal is to “…take an innovative approach to musical curriculum which will inspire our youngest viewers.” Parent alert!

I KNOW WHAT YOU DID LAST SUMMER

Based on the 1997 hit film of the same name, this horror/thriller series is being written and produced by Sara Goodman (Gossip Girl). Madison Iseman (Still the King) stars with Brianne Tju (Light as a Feather). It’s set to premiere before Halloween.

THE WHEEL OF TIME

Based on a series of fantasy novels by Robert Jordan, the stories follow Moiraine who leads an all-female group (Aes Sedai) around the world on adventures. English actor Rosamund Pike (Gone Girl) stars as Moiraine.