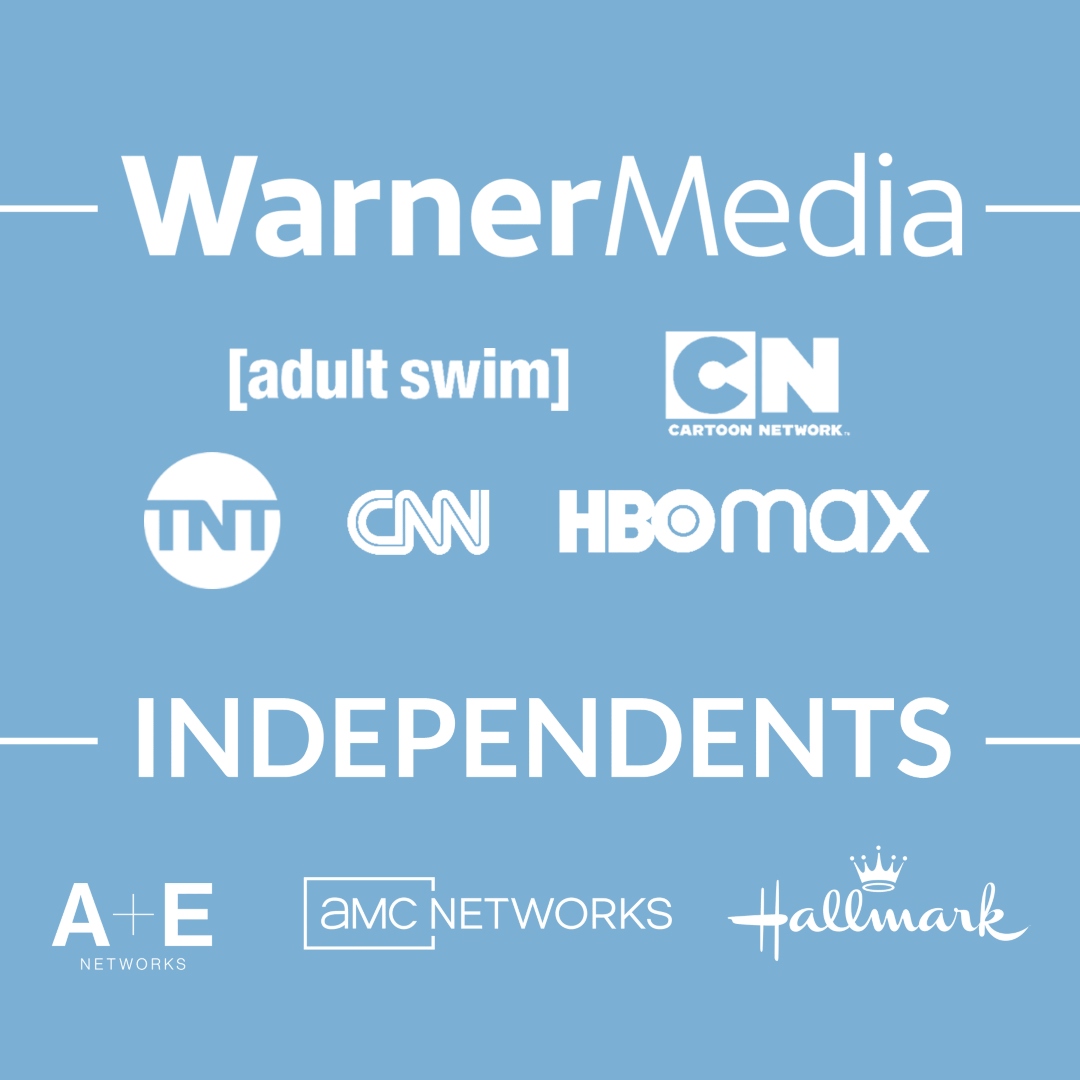 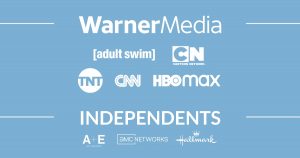 Royal Crackers will premiere in 2022. This animated series will follow the lives of two brothers who live with their comatose father while waiting for him to die so they can inherit his cracker company. Follow the Hornsby family, including Stebe, a family man with a wife and child, and Theo Jr., a single bass guitar player trying to relive his glory days in this half hour comedy series.

During an Adult Swim April Fool’s Day stunt in 2019, the network released the pilot for Smiling Friends. The pilot generated 1.3M views and is the #1 most watched episode on adultswim.com since its release. Premiering later this year, Pim, star employee of the company Smiling Friends, and cynical Charlie, are ready to lend a helping hand to anyone in the city despite how absurd their trouble is.

Superman is one of the most iconic and beloved superheroes. Cartoon Network will follow Clark Kent as he builds his secret Superman identity in the all-new kids animated series My Adventures with Superman. It will also dive into the relationship between Clark and Lois Lane while they are falling in love, sharing adventures, and taking down bad guys.

Reframed: Marilyn Monroe is a four-part series that will take a deeper look at Marilyn Monroe’s life from a modern perspective. The show will reclaim and reevaluate her life and legacy. They will uncover the real Marilyn by exploring how she was presented and how she presented herself.

CNN  |  DARK WAS THE NIGHT: THE LIFE OF HITLER

Dark was the Night: The Life of Hitler takes a deep dive into the cultural, social, and political influences that created one of the most criticized figures in modern history. With never-before-seen archival material, this series will give viewers an insight into the Nazi leader’s deepest obsessions, personal motivations, closest relationships, and crippling fears.

Lyndon Baines Johnson was responsible for passing some of the most significant pieces of legislation in modern history, yet most do not know much about this larger-than-life Texan. The show will combine interviews, archival content, and recreations to give viewers an insight into who was the real Lyndon Baines Johnson.

In this new series, viewers will go inside the lives of professional wrestlers Cody and Brandy Rhodes with a behind-the-scenes look at their lives both inside and outside the ring. Viewers will witness their struggles and triumphs as they navigate their growing family as well as building AEW’s global wrestling empire.

The Gilded Age is an upcoming historical drama series developed by Julian Fellowes, the creator and co-writer of Downton Abbey. The series is set in America during the Gilded Age, a time of significant economic change during the 1880s in New York City. The series will star Cynthia Nixon (Sex and the City), Carrie Coon (The Leftovers), and Morgan Spector (Boardwalk Empire).

THE MANY SAINTS OF NEWARK  |  WATCH TRAILER

The Many Saints of Newark is the highly anticipated prequel to the popular HBO series The Sopranos, which starred the late James Gandolfini as Tony Soprano. The movie will star James’ son Michael Gandolfini as a young Tony growing up in Newark, New Jersey. The movie will depict Tony’s rise to power as a legendary mob boss. The film will also star Jon Bernthal (The Punisher), Ray Liotta (Goodfellas) and Vera Farmiga (The Departed).

SCENES FROM A MARRIAGE  |  WATCH TRAILER

Scenes from a Marriage is an upcoming limited series starring Oscar Isaac (Show Me a Hero) and Jessica Chastain (Zero Dark Thirty) as husband and wife. Based off the 1973 series, the show depicts the complicated relationship between Johan and Marianne.

Many may remember Michael Landon playing Jonathan Smith in the 1980s original version of this popular program. However, in this Highway to Heaven reboot, Grammy Winner Jill Scott will be playing Angela, the angel who comes to earth to help people in crisis, in this gender-switched lead role. This modern take on the classic will also star Barry Watson as the junior high school principal to whom Angela will reveal her identity.

Based in the 1970s southwest, two Navajo police officers will search for clues in a grisly double murder case. Joe Leaphorn (played by Zahn McClarnon from Westworld) and Jim Chee (Kiowa Gordon from Roswell, New Mexico) will be forced to come to terms with their traumas of the past as well as challenge their own spiritual beliefs in this psychological thriller.

AMC  |  INTERVIEW WITH A VAMPIRE

After acquiring the rights to Anne Rice’s popular novel “Interview with the Vampire” just over a year ago, this new series Interview with a Vampire will debut in 2022. These stories already have millions of fans and AMC is excited to bring this new interpretation of the classic to life.

Based on the graphic novel El Tesora del Cisne Negro (The Treasure of the Black Swan), La Fortuna is a story of a young diplomat, Alex Ventura (played by Alvaro Mel), who assembles a team to recover treasures stolen by Frank Wild. Frank is played by Stanley Tucci, who is best known for his roles in The Hunger Games and Fortitude.

After serving a military tour, Lieutenant Callie Jackson (Lauren Alaina, CMT’s award-winning country music artist) expects to pick up life just where she left it. Unfortunately, things have changed. Her late grandfather’s BBQ restaurant is struggling, and her high school sweetheart has moved on. A TV director passing through town has a run-in with Callie and shows her that instead of looking back sometimes it’s best to look forward.