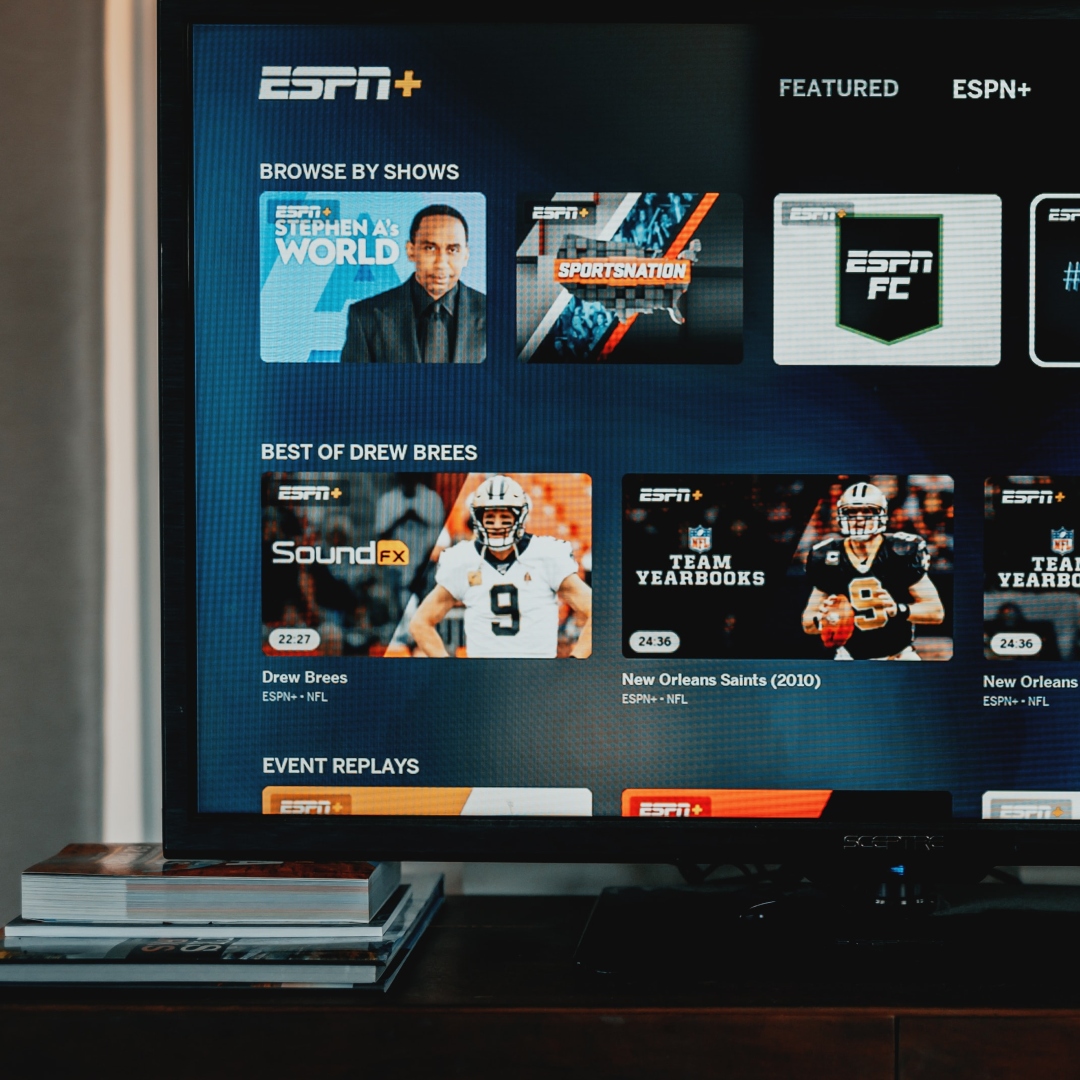 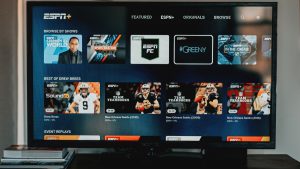 Did you know that Nielsen Media’s definition of a television home is different when looking at households within local media markets versus the total U.S. as a whole? Sounds a bit crazy, right? Why would definition need to change when looking at a home in a sample within Philadelphia, for example, versus an identical home as a part of a national sample? The answer boils down to one basic issue: broadband-only homes.

So, what exactly are broadband-only (BBO) homes? Simply defined, BBO homes do not have a subscription to a cable company or a direct broadcast satellite (DBS) provider, nor do they have a digital TV antenna to receive an over-the-air (OTA) television signal. These homes choose to get their TV/video content exclusively through a broadband internet connection and are also referred to as cord-cutter or cord-never homes.

With that definition in mind, why does Nielsen treat these types of homes differently in their local TV measurement samples? The answer to that question is a bit complicated. Looking back in time we see that Nielsen did not want to have this dissimilar treatment. In fact, they had plans to apply the identical definition of a TV home in both its national and local TV samples in 2013. However, faced with intense pressure from select local TV station clients, the NAB and the TVB, Nielsen decided to exclude broadband-only TV homes from local TV measurement and ratings beginning with their 2014/15 Universe Estimates. The main reason these groups were so adamant about excluding BBO homes from measurement was that viewing patterns in these homes are considerably different than in traditionally wired cable or satellite subscriber households. Stations feared including BBO homes would decrease the ratings being reported for their local programming which would result in potential revenue declines, since most BBO homes had extremely limited access to local TV content (by choice, BTW). However, there were no objections at the national level, so Nielsen proceeded with the inclusion and measurement of BBO homes in that sample. The result was the creation of different definitions of a TV household and different TV population estimates between local and national TV!

Agencies and advertisers were disappointed with both the steps taken by stations to force a delay and with Nielsen’s decision, but thought it would only be a short-term issue. However, as years passed and the number of BBO homes more than tripled in the U.S. from about 3% in 2015 to over 11% in 2019, calls to Nielsen for change became louder and more urgent. The continued exclusion of BBO homes from measurement was seriously distorting local TV audience reporting and artificially inflating local TV’s reach calculations.

In 2019, Nielsen finally announced plans to begin incorporating BBO homes starting in April of 2020. When the COVID-19 pandemic first struck, that timeline was again pushed to October of 2020. However, pressure from stations mounted quickly for a longer delay and for Nielsen to consider bringing only a ‘portion’ of BBO homes into the sample – those capable of receiving local TV signals. This necessitated another change to the definition of a TV home at the local level, as well as the reprocessing of data files to allow buyers and sellers to prepare for this revised universe. As a result, the inclusion of BBO homes was delayed again until April of 2021.

Throughout the second half of 2020, everything appeared to be moving along as planned. Nielsen was releasing impact data files so that buyers and sellers could plan for the pending inclusion of BBO homes into local audience estimates. Then, in early 2021 the TVB renewed its call for another delay for the inclusion of BBO homes in local TV measurement. Nielsen resisted the postponement and agency and advertisers’ TV negotiations for the 2nd Quarter of 2021 continued to be based on the incorporation of BBO homes into local measurement, along with the revised population estimates and definition of a TV home.

Then literally on the eve of implementation (3/31/21), Nielsen issued an email announcement to clients that it would revise the timing of the implementation a fourth time! Apparently, the TVB and other critics of the measurement enhancement had raised new objections and concerns about Nielsen’s in-home sample management, which could not take place during the pandemic due to COVID-19 restrictions. Working under the guise of the Media Rating Council (MRC), these BBO opponents had once again succeeded in pressuring Nielsen into another delay even though nearly all of 2nd quarter local TV buys as well as some 3rd quarter buys had been negotiated and booked.

The new target date for incorporating BBO homes into local TV samples is now set for October 2021, to coincide with the new TV season. In the meantime, agencies and stations will continue to deal with the consequences of the last-minute change, applying different estimates and populations to different schedules depending upon when they were completed, and manually adjusting local TV reach calculations to account for the exclusion of BBO homes.

As we continue to move toward and plan for the October 2021 change, agencies and our local TV clients can only hope that the TVB and other local station groups will not devise yet another scheme to delay this critically important enhancement, which now excludes at least 18% of local TV homes from measurement and reporting! Otherwise, local TV’s shameful little measurement secret will persist for another season.