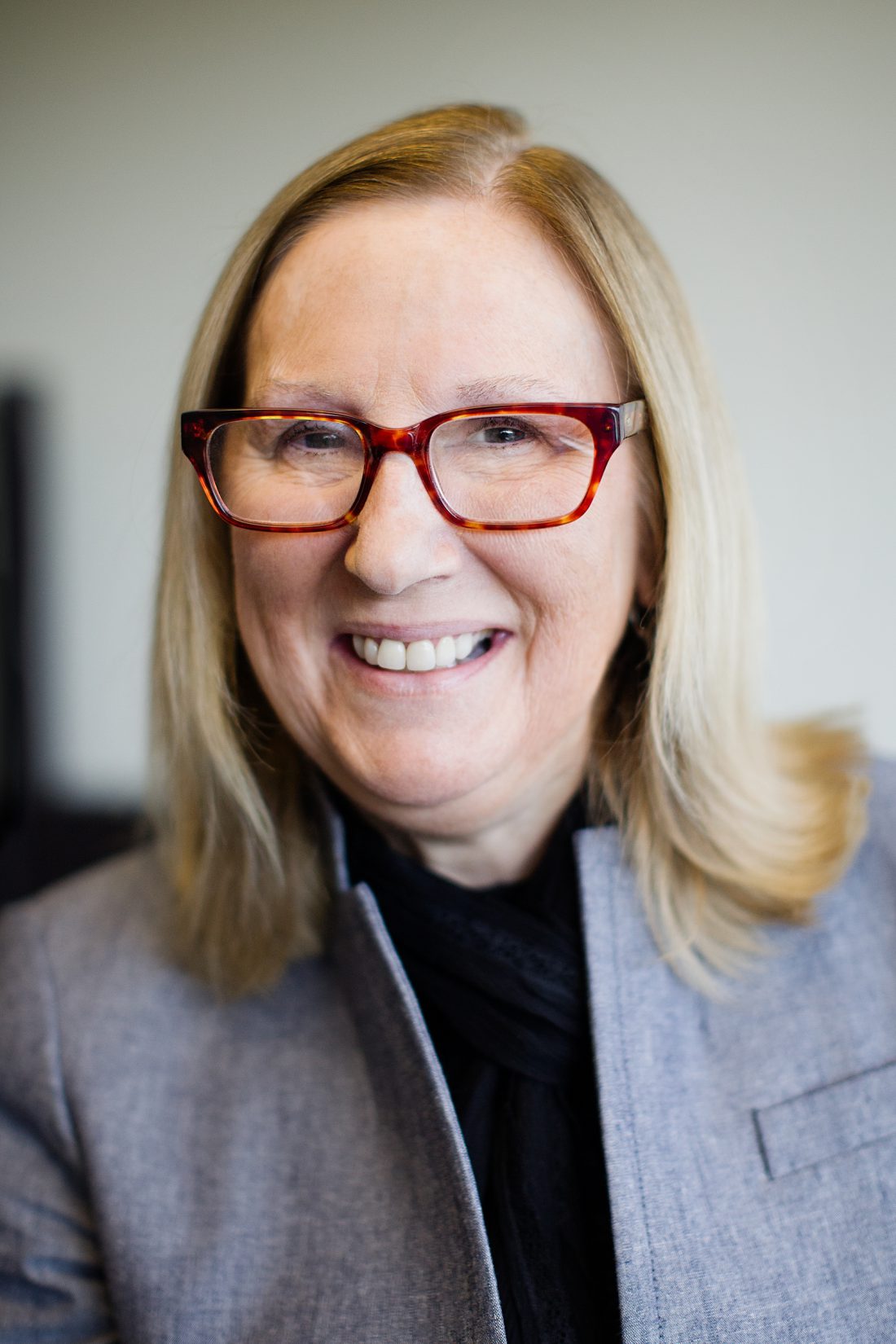 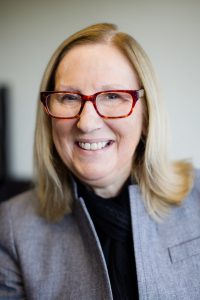 This week, Vice President Merry Heim celebrates her 25th anniversary at Harmelin Media. Before she joined, she was working with Wieden & Kennedy and heard that Harmelin was the best agency in the Philly region. Merry tenaciously pursued a position at Harmelin and was eventually hired. While at Harmelin, Merry has worked on a diversity of categories, but her focus has primarily been on the healthcare, biotech, and insurance industries. We sat down with Merry to talk about her years at Harmelin and her thoughts on the future of our industry.

The most notable changes are data driven insights and results, and inspirational technology.

I have two great successes at Harmelin. One is the wonderful relationships that I have developed with co-workers, clients, and vendors. And the second one is learning about succeeding at new business from Joanne Harmelin.

By 2021, I think the industry will be climbing out of the COVID pandemic with many transformations happening in our industry, and these will continue exponentially in the future. Some of these transformations include the rapid adoption of data and technology, AI, virtual workforces, and attribution models that incorporate all media.

Fun tidbit about you/Something no one could guess about you?

I was a hand model in New York. I did it to make money when I was in college.

Citizen Kane is my favorite movie. It’s a masterpiece, filled with cinematic techniques such as deep focus cinematography and the use of sound that had never been utilized previously.

My philosophy embodies valuing my co-workers and clients – that’s my first tenet. Second would be to intellectually collaborate on strategy for client campaigns that are innovative and successful. Third, throw in some fun and joy.

What Media Director Itzel Gonzalez has learned from Merry has proved invaluable throughout her Harmelin career: “I’ve been incredibly fortunate to work with Merry for the majority of my 15-year career here at Harmelin. Under her leadership, I’ve learned that respect is always earned through hard and detailed work and I have always tried to follow her example. Merry sees the potential in people and works to bring out the best in everyone on her team. Her extraordinary ability to find creative solutions inspires you to do the same. Hard work and dedication to her career are the immediate phrases that come to mind when asked to describe her. Working under Merry’s leadership also allows for not just professional growth but personal growth as well.”

Jen Harlacher, Executive VP, shares fond memories with Merry over the years: “It has been my pleasure to work with Merry over the last 25 years. Merry has always put people first, whether that be her clients, her team members, or her peers, and she has exemplified our core value of customer service at Harmelin Media. Merry always brings creativity, thoughtfulness and a strong business sense to any challenge she faces, and I am so grateful to work side by side with her.”

Media Manager Colleen Flannery has nothing but kind words to share about her time working with Merry: “Merry is not only an incredibly smart and dedicated media professional, but she is also a great mentor. I have learned so much from her while working on her team. She truly cares about the well-being and growth of each individual team member.”

Thank you, Merry, for 25 years of dedication to our clients and for the tremendous impact you have had at Harmelin. Congratulations!