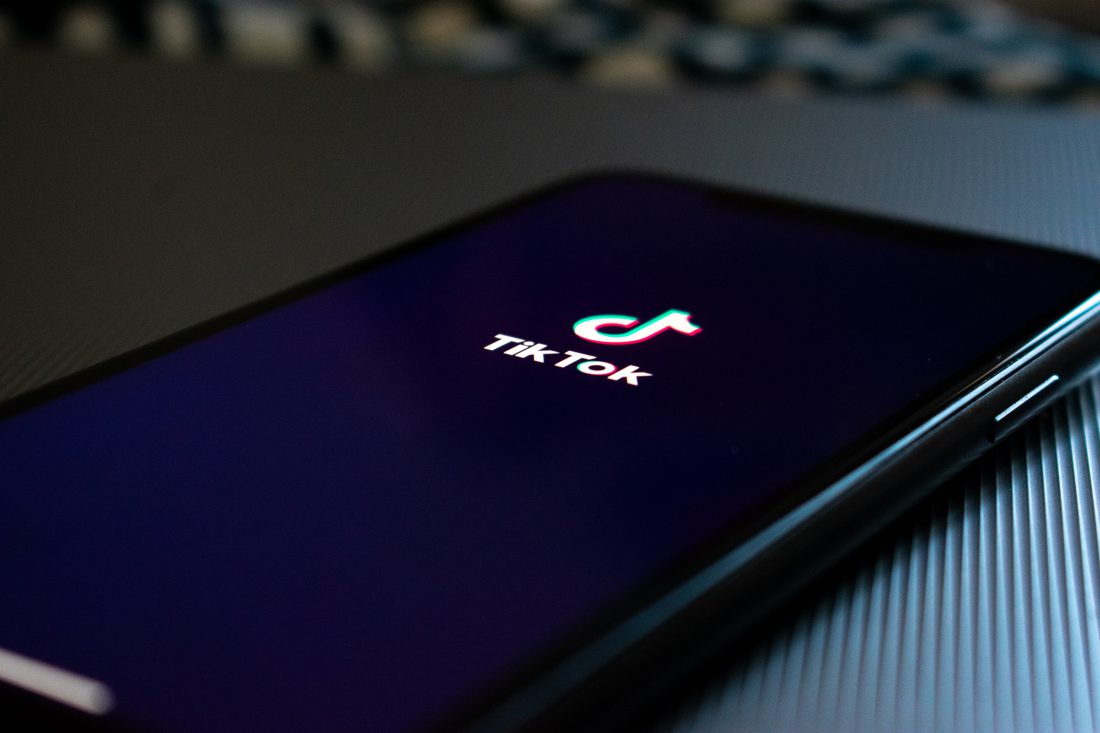 Do any of these phrases ring a bell? If not, that’s okay. You’re not alone. 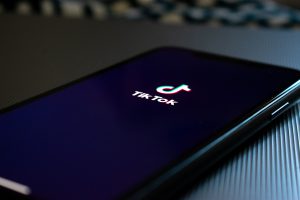 But if you’ve seen them while scrolling across your Twitter feed, discovered a YouTube compilation video, or heard them mentioned on Good Morning America, TikTok is behind all of it. This short-form vertical video destination is a new-to-the-scene social media application that is attracting a lot of attention. The TikTok app lets users to create 15-second videos, soundtracked by music clips. Like the Vines and Snapchats that came before it, TikTok has advertisers taking notice at just two years old and doesn’t appear to be losing momentum any time soon.

ByteDance, the founder of TikTok, is an internet technology company headquartered in Beijing. The company was involved with the operations behind Douyin, the Chinese version of TikTok. In 2017, Douyin rebranded as TikTok and was introduced worldwide. That same year, ByteDance acquired the trending app Musical.ly. The company combined the capabilities of both apps under the TikTok name which allowed users to record lip-synced duets with other users’ content. When Vine, a mobile social app that let users to create six-second looped videos, shut down, an opportunity was created for ByteDance to fulfill the hunger for short-form video content.

In 2017, TikTok had acquired about 100 million downloads. But by 2018, the app had 660 million downloads worldwide. This placed it among the big application players like Facebook, Messenger and WhatsApp almost instantaneously. It even beat out Instagram. As of last year, TikTok reported an audience size of 800 million monthly active users; 30+ million come from the US and 500 million come from China. Almost 70% of those users are between the ages of 13 and 24. Although the US numbers are modest compared to other social platforms, engagement is on the rise. US users open the application 8+ times a day, spend 46+ minutes per day on it, and contribute to 37 billion monthly video views.

TikTok has already turned some of its users into household names. Lil Nas X and Jacob Sartorius are two recent examples. Although these users became famous by using TikTok, we now see celebrities and content creators, including King Bach (known as the most followed person on now-defunct Vine) and the NFL, using it as a necessary extension of their brands to further connect with their followers.

The most well-known TikTok product is the Hashtag Challenge. TikTok recently added more options for advertisers to push brand messaging through this popular feature. Currently, the app offers ad units such as:

ByteDance is still testing out advertising on the TikTok platform, which is why most ad products are extremely expensive and requires whitelisting to be eligible. Will advertising on the platform ramp up as quick as the applications rise to fame? Time will tell.

TikTok is a major competitor to the likes of Snapchat, YouTube, and Instagram. Despite TikTok’s quick global adoption, it still lags behind the major social media applications in the US. But, maybe not for long. We could soon be calling TikTok the most widely used video application in the US and the world.