Harmelin Media was founded in 1982 by Joanne Harmelin and was one of the region’s first agencies solely dedicated to media planning and buying. From a very modest beginning with three employees and a handful of loyal accounts, Harmelin Media has grown into one of the largest independent media services firms in the United States.

Harmelin’s come a long way since its founding over 40 years ago. But one thing has remained unchanged, and that’s commitment. To clients. To staff. To community. And to the little things that truly make a difference. 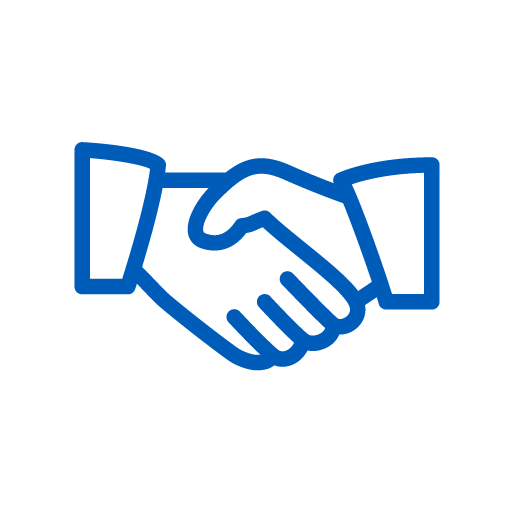 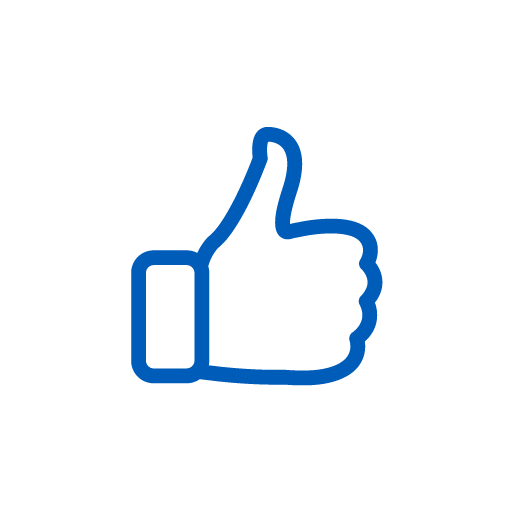 CLIENTS HAVE PARTNERED
WITH US FOR 20+ YEARS 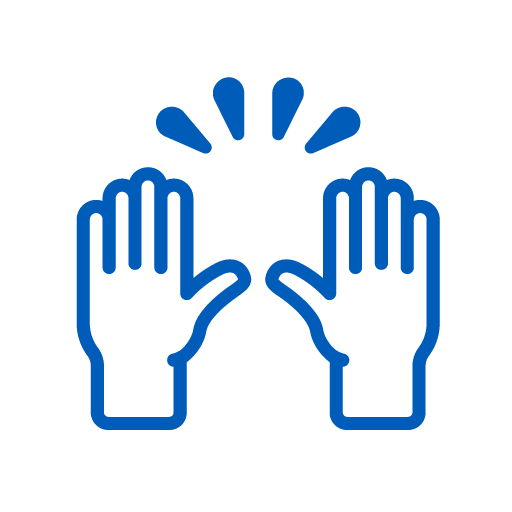 PERCENT OF OUR CLIENTS
WOULD RECOMMEND HARMELIN 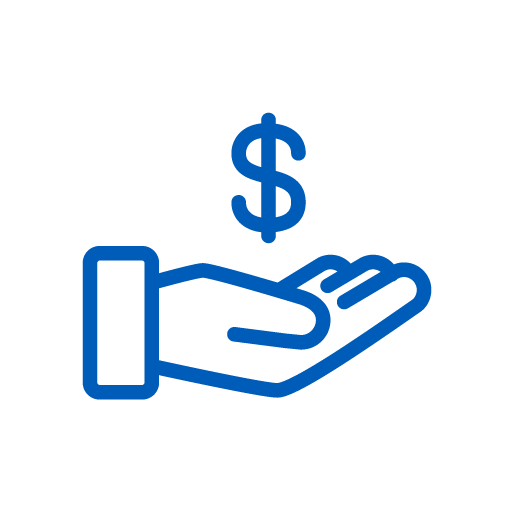 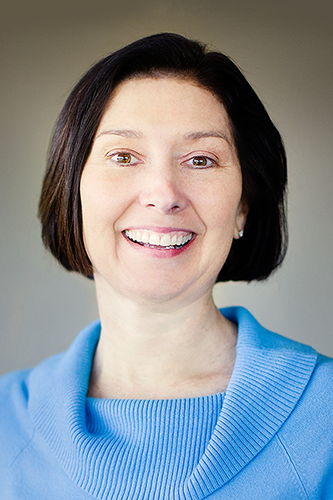 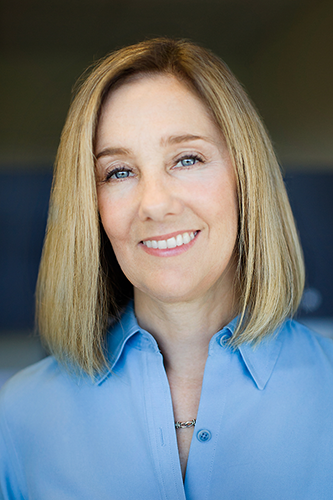 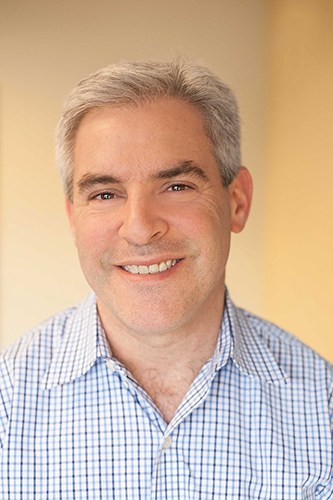 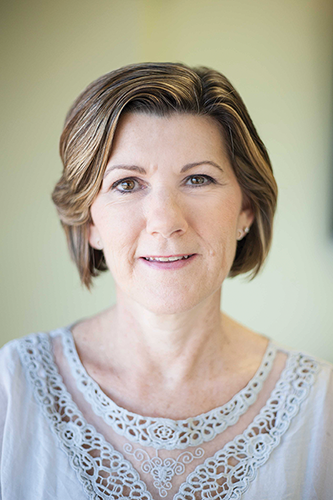 Mary joined Harmelin in 1987 and has been president since 2002. Mary has guided the strategic direction of Harmelin Media and is responsible for the revenue growth of the company, including securing new business, client retention and expansion, and identifying new revenue streams. She oversees development of Harmelin’s senior and executive staff.

In her role as president, Mary has grown the agency by over 100% and has led the development of new service offerings, including specialty groups in analytics; modeling; digital, lifestyle, and direct response media; sports marketing; and technology. Mary is a graduate of Penn State University and has endowed the university’s Bellisario College of Communications Innovation Lab to support students' entrepreneurial efforts.

Lyn started with Harmelin in 1988 in a media planning capacity. Over the years her responsibilities have evolved away from media, and she currently oversees much of the company’s day-to-day operations, with a focus on Harmelin’s staff.

Prior to joining Harmelin, Lyn served as broadcast Supervisor for Ketchum Advertising/Philadelphia, where her clients included Pizza Hut and Bell Atlantic. Lyn is a graduate of Rutgers College, where she earned a dual B.A. in Business Administration and French.

Since joining Harmelin in 1992, Scott has worn many hats, including oversight of client services; leadership of Harmelin’s digital and broadcast departments; running the agency’s largest account service team; and working as account director for automotive, retail, healthcare, B2B and consumer services clients.

Currently, he oversees the profitable growth of the agency through revenue generation from five key areas: business development, organic growth, new service development, leveraging data and technology, and contract negotiations. Scott has a B.S. in Mechanical Engineering from Cornell University and an M.B.A. from Villanova University.

Jen joined Harmelin in 1993. She has worked in all areas of the media business, and currently oversees Media Services at Harmelin, which include ten account teams, our strategic planning practice, and media activation/buying. Jen’s focus is on aligning our clients’ media plan to successful business outcomes. Jen has a background in corporate branding, as well as ROI-focused campaigns.

Jen also has extensive experience working with corporate marketing/communications teams in an integrated environment, effectively collaborating with clients’ other agency partners. Jen is a graduate of Drexel University.