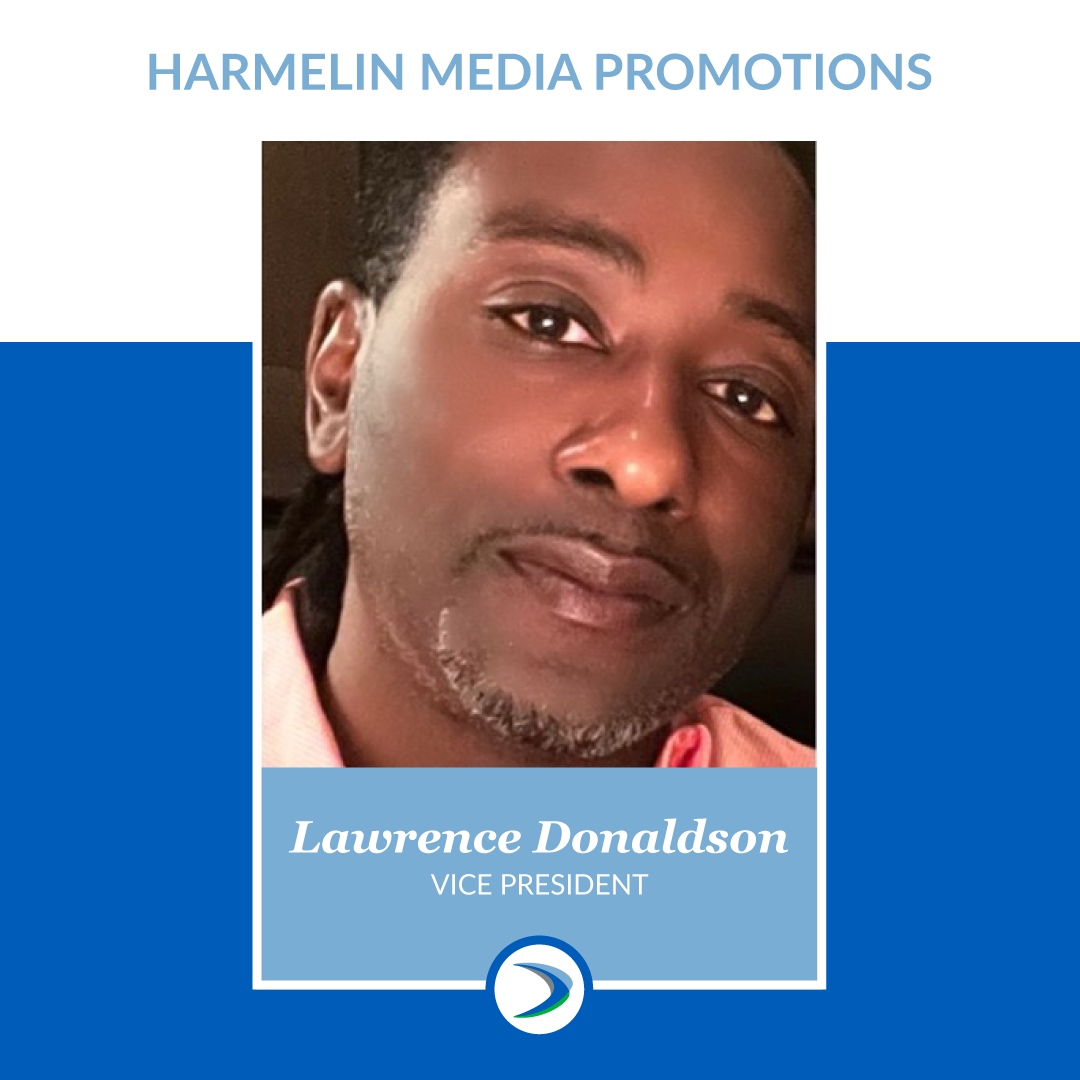 September 6, 2022 In Press By Harmelin Media 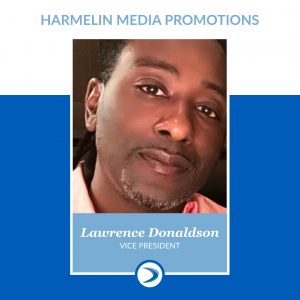 Lawrence has worked in the digital media and marketing industry for over 20 years across multiple disciplines. In his role of leading the paid search department, he is responsible for driving innovation, developing and expanding media capabilities and partner relations, as well as overseeing team strategy. He also played a pivotal role in launching Harmelin’s eCommerce team.

Lawrence is a graduate of the Hampton University and holds a Bachelor of Science degree in Business Management. He started his career as a media analyst at a traditional media firm where he was exposed to digital media in its infancy, and he quickly gravitated towards the field. Prior to Harmelin, Lawrence worked at iCrossing, Travelocity, and Publicis Health Media creating paid media strategies, developing staff and focusing on business growth. Lawrence has managed paid media campaigns for high profile brands including PNC, Novartis, Astra Zeneca, Delias, Priceline, Starwood Hotels and Travelocity.

“Lawrence is a big-picture thinker who has worked with his senior team members to elevate Harmelin’s overall search strategy,” says Executive VP and CRO Scott Davis. “He has worked hard to train the large number of new hires that have joined our search team in the past few years, has mentored many team members, and has rolled his sleeves up to work on some of our newer clients when we’ve been shorthanded. He is a strong advocate for paid search within the agency and has contributed personally to key new business opportunities, where his expertise has provided prospects with a high degree of confidence in Harmelin’s search capabilities.”