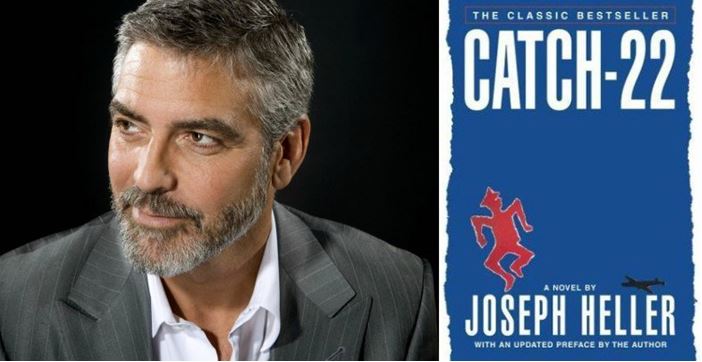 Hulu has the content and viewers are flocking, 20 million subscribers to be exact (up 20 percent from last year). The streaming video service has a library exceeding 75,000 TV episodes, more than double its competitors. With titles like This is Us, Modern Family, Empire and The Good Wife, it’s no wonder our weekends are being spent binging. But nabbing the rights to networks shows, like the recent addition of ABC’s The Good Doctor, is just one portion of Hulu’s offerings. It’s the original series that have helped make Hulu a major TV player.

You can’t talk about Hulu without mentioning The Handmaid’s Tale, which debuted its second season in April and will be back for season three in Spring 2019. Hulu is hoping The Handmaid’s Tale isn’t the only Emmy Award winner on their roster, and they’re bringing in some powerhouse names and star-studded talent to make sure they keep moving full steam ahead.

CATCH-22 Directed and produced by George Clooney, Catch-22 is based on a Joseph Heller satirical novel about Captain John Yossairan, a US Air Force bombardier in WW2. Yossairan is struggling with the requirement of serving in the war and staying alive while fighting in the war. However, if he attempts to avoid military assignment he’ll be in violation of ‘Catch-22.’

THE FIRST Academy Award winner Sean Penn is set to make his first major TV appearance in this drama about the first human mission to Mars. From the creator of House of Cards, The First will follow astronauts, the crew and their families as they explore the challenges and sacrifices of space exploration.

FOUR WEDDINGS AND A FUNERAL Mindy Kaling is coming back to Hulu and will adapt the 1994 movie as a miniseries about love, luck and finding yourself. In series one we follow of a group friends, family and lovers over the course of a year. They fall in love, out of love, start new paths in life and of course attend…four weddings and a funeral.

INTO THE DARK Each episode of this 12-part horror series is inspired by a monthly holiday and will be released on the first Friday of each month, starting with October’s Halloween-themed episode “The Body.” 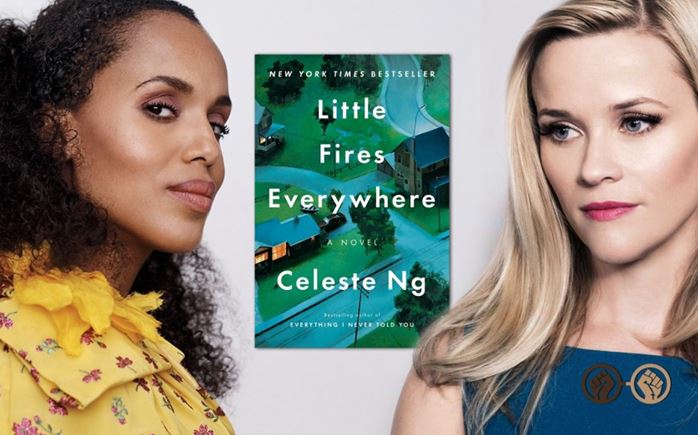 LITTLE FIRES EVERYWHERE The eight-part drama series based on Celeste Ng’s 2017 bestselling novel will star and be produced by Reese Witherspoon and Kerry Washington. A single mother, Mia Warren, and her daughter move to suburban Ohio, meet and become involved with the picture-perfect Richardson family. When a custody battle erupts Mia Warren and the Richardsons end up on opposing sides of the debate. Secrets are revealed, prejudices are exposed, and a house fire leaves the town reeling.