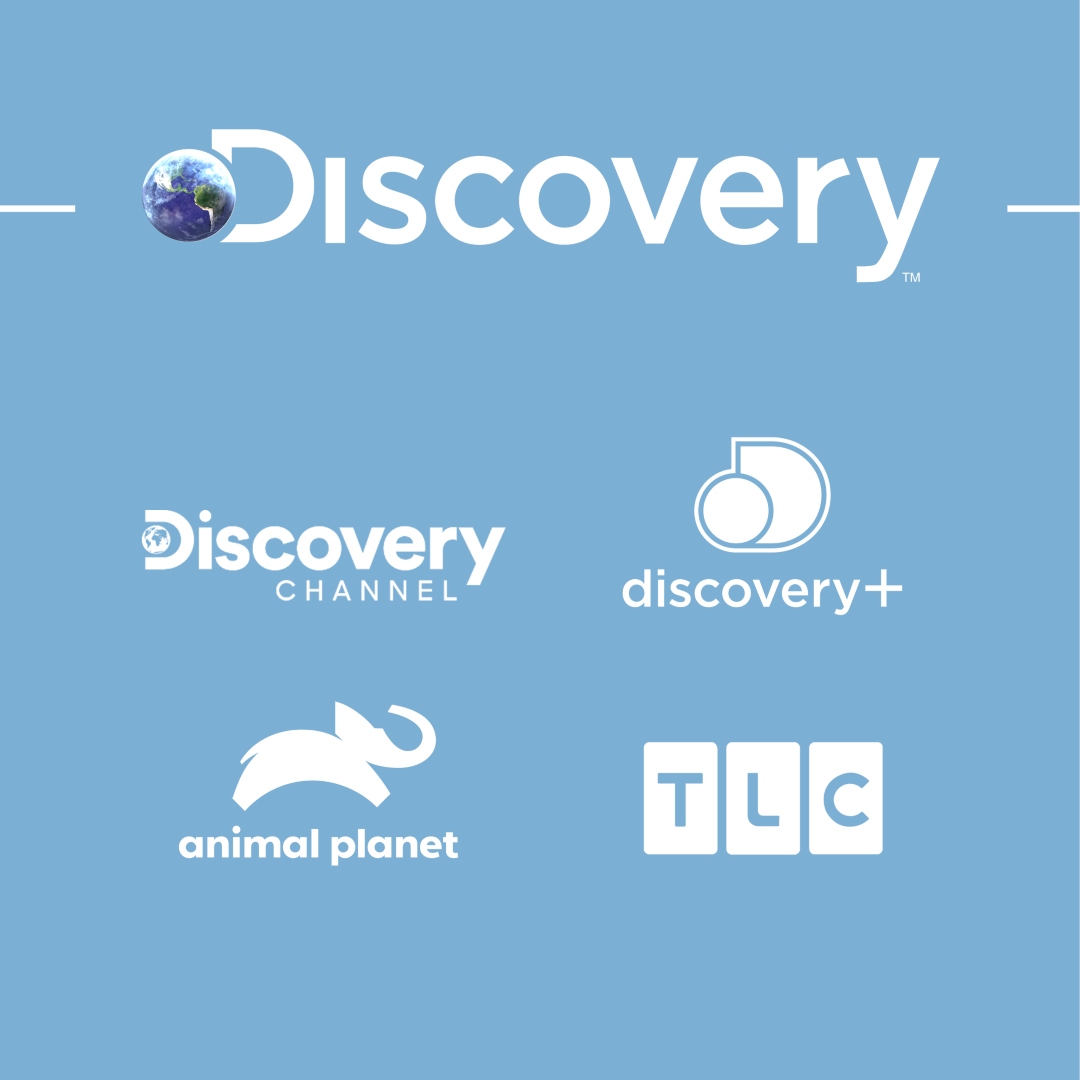 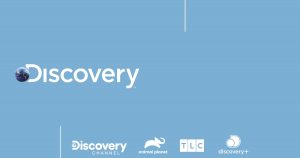 Animal Planet is tapping into everyone’s love for otters, and is bringing a new series to the network that is sure to grab everyone’s heart. Based in exotic Singapore, Otter Dynasty will follow three otter families. This urban wildlife story will give the backstory of each of the otter families and their dramatic fight for dominance.

Appearing in music videos, movies, and TV series, lowriders – customized cars with a lowered body – have been around for decades. This series will give viewers a peek into the underground world of hopping lowriders. It will follow four elite lowrider garages as they evolve their business and try to stay at the top of the industry.

Produced by Jamie Foxx, Hustle and Roll focuses on the world of luxury car dealers who specialize in making their clients’ dreams come true by any means necessary. This is a world where everyone knows everyone, and no one trusts anyone with millions of dollars at stake.

Michelle Rodriguez, best known for her role in The Fast and Furious sagas, will host a competition series where 24 elite drivers, from drift champions to street racers to well-known YouTubers, will compete to see who has the skill and mental toughness to outrun the competition.

A twist on the saying “always the bridesmaid and never the bride,” this new show will focus on brides who are always the bride. The premise of the show is to follow brides and grooms who have been engaged and married multiple times, including someone who is about to walk down the aisle for the 12th time. Will secrets, drama, and judgment from family and friends prevent these marriage addicts from saying “I do” again?

ART IN BLOOM WITH HELEN DEALTRY

Helen Dealtry is best known for her watercolors, inks, and other paint media. Originally from England, she has been sharing her art with worldwide markets since 2000. In this new studio-based painting series, Helen will give viewers a glimpse into her creative process, sharing how-tos for her original creations from start to finish.

CONFESSIONS OF A CRIME QUEEN

50 Cent is adding to his producing portfolio with Confessions of a Crime Queen. Like American Horror Story, where the story and characters will change every season, the central plot will focus on women who build a multi-million-dollar crime empire. This show is described as a first-of-its-kind anthology series where characters will be played by actors, but it will also include interviews from the actual criminal masterminds. Casting has begun and the show is expected to debut sometime next year.

Bill Shannon, who resides in Pittsburgh, Pennsylvania, was born with a degenerative hip condition. Despite his condition, he developed ways to express himself through dance and skateboarding on crutches. This documentary will follow Bill’s journey, as well as give some insight into his medical condition and struggles with pain as he rises to become a globally known performance artist.

CURSE OF THE CHIPPENDALES

Travel back to the ‘80s as this new four-part true crime series takes a look at the dark side of the all-male strip tease dance group. Despite the Chippendales being cultural icons, there are many behind-the-scenes scandalous stories that will leave viewers shocked. Through video and photo archives, never-before-seen footage, and nostalgic soundtracks, viewers will follow their journey of international fame, untold wealth along with bizarre murder plots and multiple deaths tangled in their legacy.

Property Brothers’ Drew Scott has always had a love for ‘60s sports cars. In this new series, Drew enlists Ant Anstead, master mechanic, to help design and build the custom car of his dreams. With guidance from the entire Scott family and Ant, Drew’s dream will become a reality with the result being a mix of old and new.

Jason Hawes, original team leader of Ghost Hunters, along with Steve Gonsalves, Dave Tango, and Shari DeBenedetti, are reviving the show that started it all in this reboot. Together they are taking back the paranormal reins in epic haunted locations.

Zachary Bagans is an American paranormal investigator, author, and museum operator. In this new series, Zak is opening his museum vaults and sharing the secrets and stories behind selected items from his most prized haunted items.