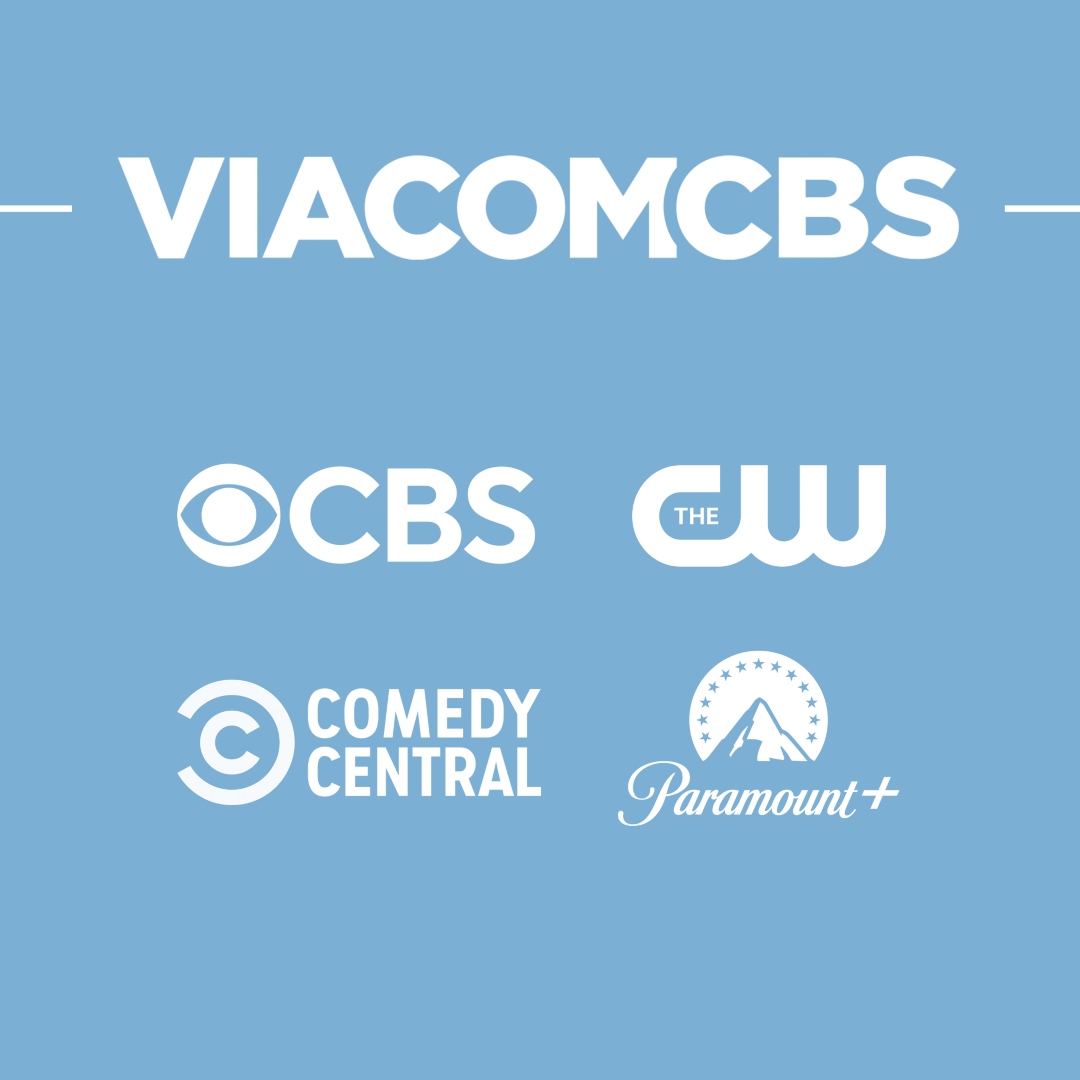 The revival of the long-running crime procedural CSI: Crime Scene Investigators (aired from 2000-2015) will bring back Gil Grissom (William Peterson), Sara Sidle (Jorja Fox) and David Hodges (Wallace Langham) as they join a new team led by Maxine Roby (Paula Newsome, Chicago Med) to thwart a crime lab threat that could return thousands of convicted felons to the streets of Las Vegas. As with the original CSI, the investigators will follow the evidence, and show us once again, that science does not lie.

Creator Dick Wolf takes us across the globe for the newest FBI franchise drama, FBI: International. The mission is the same – to protect Americans regardless of where they are located.

Samantha (Rose McIver, Supernatural) and Jay (Utkarsh Ambudkar, Never Have I Ever) inherit a neglected old mansion and decide to turn it into a bed and breakfast. The current inhabitants of the mansion are not at all pleased with this development. The only problem is they are deceased and cannot exactly stop it from happening – or can they? This eclectic group of ghosts decide a  haunting may be the only way to stop the renovations… that is, until they realize Samantha can see them!

Another installation of the highly successful franchise is coming this fall. Jane Tennant (Vanessa Lachey) is the first female to head the NCIS division, and she does so on the beautiful islands of Hawai’i. Can Jane balance being a mother with being the lead investigator of the unit?

COME DANCE WITH ME

Aspiring dancers will partner with an untrained family member or another adult who has supported their dance dreams. Each week, they will learn and perform dance routines with the assistance of professional choreographers and compete for a grand prize. The series is hosted by Philip Lawrence with judges Jenna Dewan, Tricia Miranda and Dexter Mayfield.

After an accident puts her egotistical boss (Jason Isaacs, Harry Potter) into a coma, Sam (Sophia Bush, One Tree Hill) is chosen as his replacement as chief of surgery. After Sam assumes the new role and begins to do things her way, her former boss wakes up and wants his position back. Oh, and did we mention – her former boss is her father!

Tom Smallwood (comedian Pete Holmes) is laid off from the assembly line of a car manufacturer and decides to take his career in another direction. He chases his dream of professional bowling! This comedy is based on the real-life story of Tom Smallwood.

Mysteriously 4,400 people who have vanished throughout the last 100 years reappear on Belle Island in Detroit in 2021. This reimagined version of The 4400, which originally aired on USA Network from 2004-2007, is a character-driven sci-fi drama that focuses on The Black Experience, not just in the reality of America in 2021, but in each of their pasts. Each episode will do a deep dive into one or two characters, getting to know them as they relive where they had been and try to rebuild their lives, all while different paranormal abilities begin to develop in each of them.

CW is picking up the 2019 hit British reality special where contestants move into a summer camp on a lake, only to find out that one of them is a killer. Each week, they will compete in challenges, form alliances and face elimination while trying to uncover who is the killer. They will try to stay alive to the end to win $50,000. (In case we have to say it… no one actually dies!)

CW is remaking the 1993 Nickelodeon game show, and the new version is going to be very similar to the original. Stone & Company are the creators and producers of the original and will be producing this reboot. The Mayan stone head of Olmec will be back. The games will be similar: moat crossings, knowledge questions, the Temple Run. Even the memorable team names like Silver Snakes and Purple Parrots will be back. The one significant change is that the competitors will be adults, not children. This Legends of the Hidden Temple will be hosted by comedian, writer and producer Cristela Alonzo.

Geffri Maya continues her role as Simone Hicks in this All American spinoff. Simone goes to the fictional Bringston University where she and others are making their way through young adulthood, college sports and experiencing the uniqueness of an HBCU experience.

CW’s latest DC addition is Naomi, produced by powerhouse film director Ava DuVernay (Selma, A Wrinkle in Time). Naomi (Kaci Walfall) is a normal teenager with good grades and lots of friends. But her obsession with Superman means that when there is a Superman “stunt” in her hometown, she must investigate and find out who is behind it. Naomi’s search leads to more and more mysteries. Could “superheroes” be real and what does that mean for Naomi, because she always seems to be right in the middle of it?

Tracee Ellis Ross (Black-ish) is an executive producer for the show and voices the lead character of this adult animated spin-off of MTV’s Daria. Jodie centers on the character Jodie Landon, a friend of Daria’s, who is depicted as a Generation Z college graduate entering her first job at a tech company. Like what Daria did to depict Gen Xers and inane high school life, Jodie plans to shine a light on modern-day issues, such as Gen Z struggles, empowerment, privilege, and workplace culture, all with a wicked sense of humor. The show will be paired with South Park as the network attempts to ramp up their adult animated content.

This anticipated series has moved from Showtime to Paramount+. Halo is a live-action science fiction television series based off the popular video game. The first season takes place in the 26th century and will be nine episodes long. The series will follow the story of a war between aliens and humans which will threaten human existence. Halo will star Pablo Schreiber (American Gods) as Master Chief. The streaming platform is expecting to release the show in early 2022.

The Offer is a 10-episode miniseries which tells the story of the making of the film The Godfather. It is based on the experience of Oscar-winning producer Albert S. Ruddy (played by Miles Teller), and the behind-the-scenes events of the original 1972 film. The series also stars Justin Chambers as Marlon Brando (who starred in The Godfather), Dan Fogler as Francis Ford Coppola (director of The Godfather) and Patrick Gallo as Mario Puzo (author of the book The Godfather). Paramount+ plans to release the series in 2022.