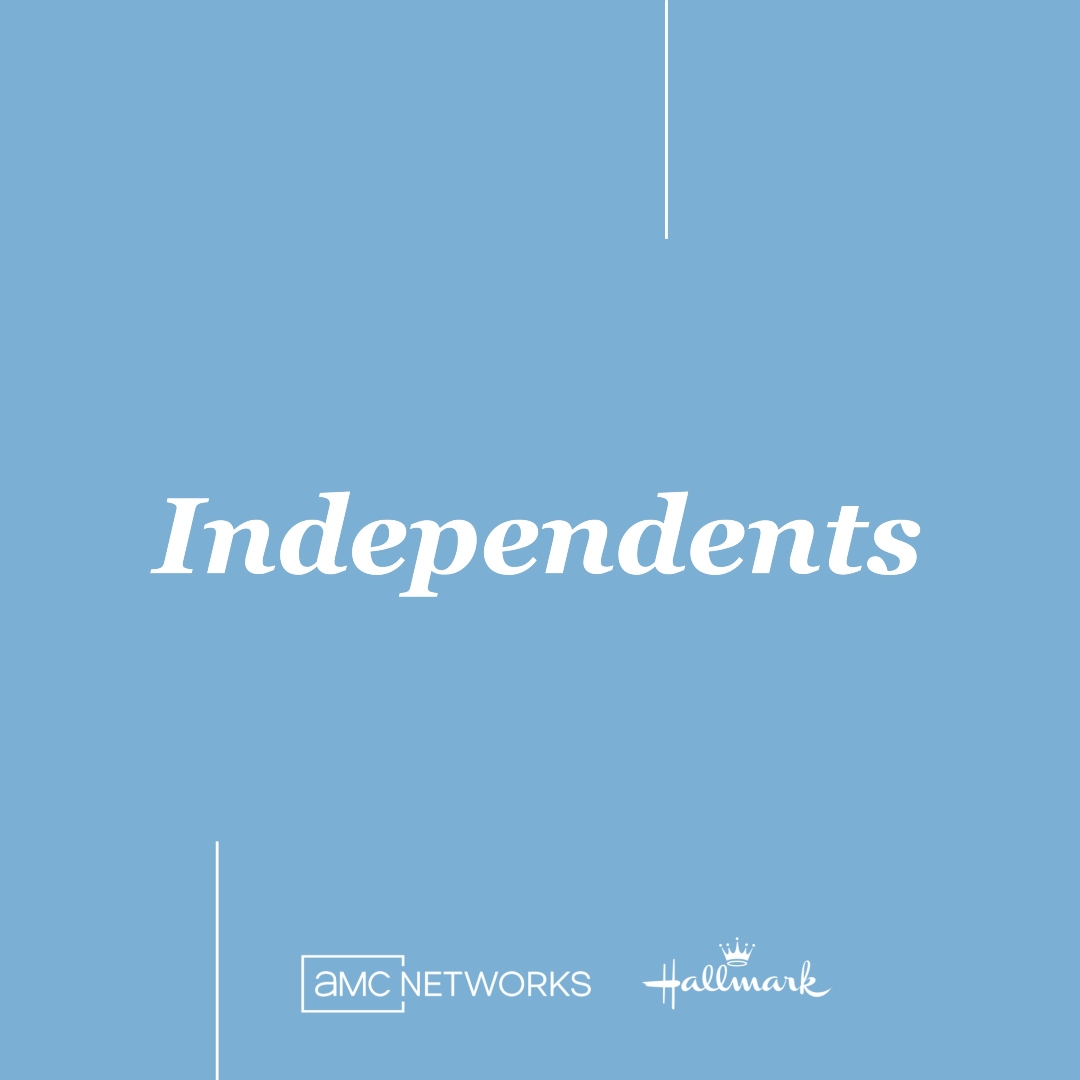 Pantheon premiered on September 1st and is based on a collection of short stories by award-winning author Ken Liu. This show centers on a bullied teen who receives mysterious help from a stranger online who is soon revealed to be her deceased father, David. His consciousness has been uploaded to the Cloud following an experimental destructive brain scan. David is the first of a new kind of being, an “uploaded intelligence,” but they soon learn he is far from the last as a conspiracy emerges and threatens to trigger global instability.

AMC  |  INTERVIEW WITH THE VAMPIRE

AMC’s focus over the past several years has been to develop franchises from their flagship shows, including The Walking Dead spin-off Tales of the Walking Dead, which premiered in August. The network has two upcoming franchises based on Anne Rice novels. First to premiere will be Interview with the Vampire, an adaptation of Rice’s 1976 book that was made into a 1994 blockbuster movie starring Tom Cruise and Brad Pitt. The TV series premieres in October and will follow the tale of Louis de Pointe du Lac (Jacob Anderson) as he tells his story of becoming a vampire and his difficulty in resisting Lestat de Lioncourt (Sam Reid) to journalist Daniel Molloy (Eric Bogosian).

Second to premiere (in midseason 2023) will be Ann Rice’s Mayfair Witches, part of the trilogy Lives of Mayfair Witches. This is the story of a young neurosurgeon who learns that she is the unlikely heir of a family of witches. Alexandra Daddario (The White Lotus) stars as Rowan Fielding. As Rowan struggles to learn about her newfound powers, she must contend with a sinister presence that has haunted her family for generations.

A Holiday Spectacular will star Ginna Claire Mason (Preach), Derek Klena (Unbreakable Kimmy Schmidt), Ann-Margret (Bye Bye Birdie) and Eve Plumb (The Brady Bunch) and the Radio City Rockettes. It was filmed on location at Radio City Music Hall as well as in upstate New York. Set in 1958, Philadelphia heiress Maggie (Mason) pauses her high-society wedding plans (to a man she doesn’t love) to go to New York City and make her dream a reality by dancing as a Rockette at Radio City Music Hall for their annual Christmas Spectacular.

Will Kemp (Christmas Waltz) and Reshma Shetty (Royal Pains) star in this movie shot in London about David, an American architect (Kemp) who moves across the pond for a new job opportunity and meets a professional shopper, Anji (Shetty). As the clock counts down to Christmas day, David is running out of time to buy his girlfriend – who also happens to be his boss’s daughter – a thoughtful present so he resorts to buying her an ordinary gift card. Anji bumps into David and is disappointed by his unimaginative gift, so he enlists her to help him find the perfect present.