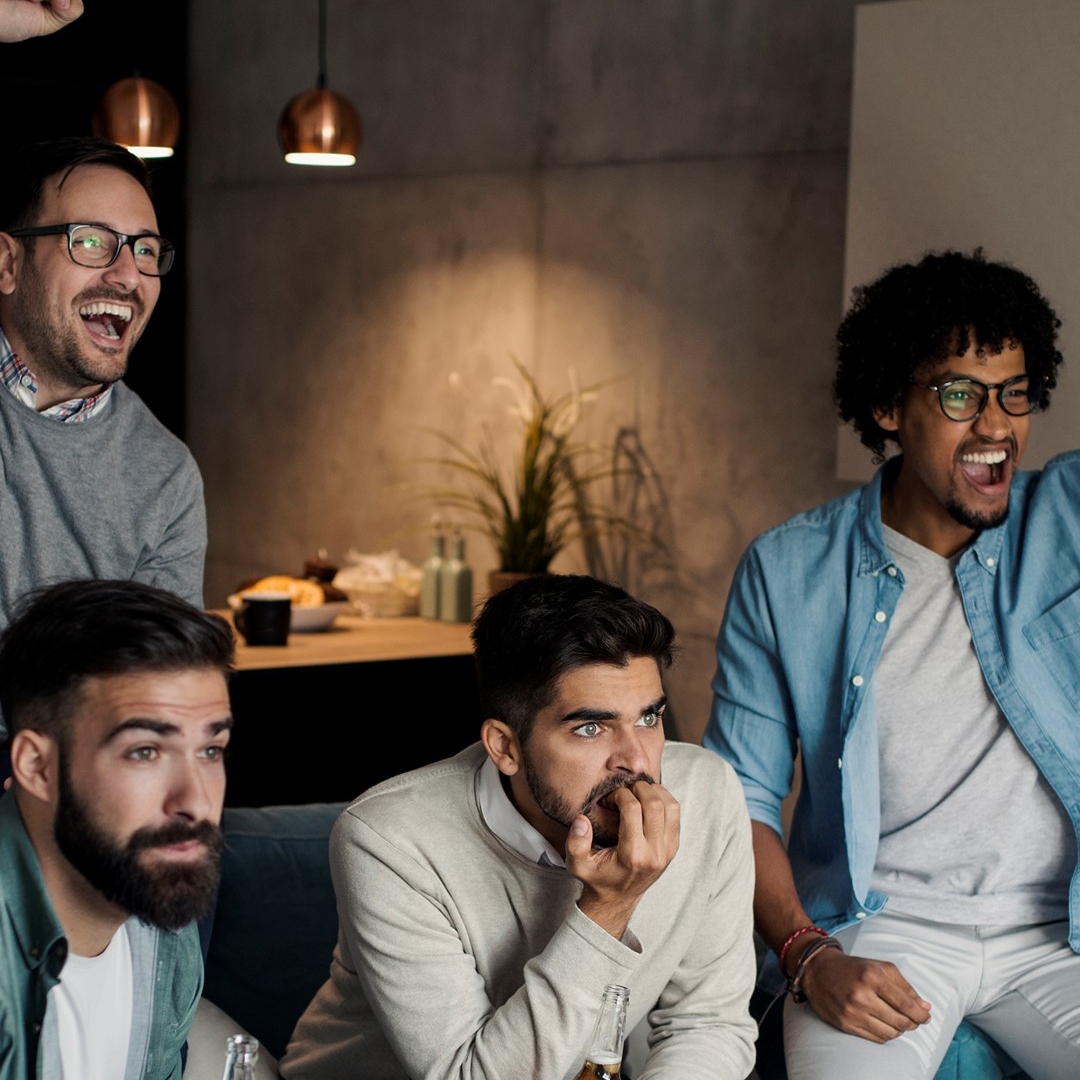 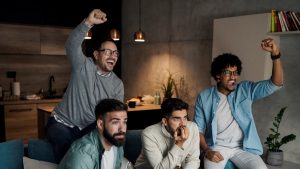 The arena of live sports remains as busy and DVR-proof as ever. With monumental events such as the rescheduled 2020 Olympic Summer Games and the 2022 Winter Games in our rearview mirror, we now look forward to a full slate where most notable leagues overlap on the calendar and vie for eyeballs across a variety of platforms. Through 1Q 2022, live sports accounted for 45 of the top 50 rated shows nationally. With an already robust ad market, sports airing in the fall of 2022 and beyond should continue to dominate time periods.

The “Shield” enters its second year of teams playing a 17-game schedule, with only three preseason games. Although there was plenty of concern about players’ health, the first season was a success and a huge win for fans and networks. There should be storylines galore — Tom Brady returning to Tampa Bay for his 23rd season; Russell Wilson changing scenery from Seattle to Denver. And are smaller market teams ready to take that next step? Looking at you, Buffalo, Cincinnati and Vegas! ​

The league and Amazon Prime Video signed an 11-year deal for the paid service to be the exclusive streaming home of Thursday Night Football, airing 15 marquee games to Prime customers. A total of five international games will be played, with teams traveling to London for three dates, Mexico City for one on Monday Night Football, and the NFL’s debut in Munich, Germany. FOX and CBS’ Game of the Week matchups should continue to rank near the top of the most watched programs of each week, along with Sunday and Monday Night Football.

Some notable matchups that should be marked on the calendar are: ​

The NCAAF season officially kicked off last month, but the sport we love is changing rapidly. Huge television money has increased the game’s accessibility and reach. NBC and Peacock remain the home of Notre Dame football. You’ll find the best SEC matchups weekly on CBS. ABC and ESPN will continue to air the “Game of the Week” each Saturday night, which will assuredly continue to rank atop its time period. There’s no shortage of outlets to get your college football fix, with FOX, FS1, the BIG10 Network, the SEC Network, etc. all airing games simultaneously. ​

With potential conference realignment and consolidation, the transfer portal and players’ abilities to now profit off their “NIL” (name, image, likeness), there’s a plethora of storylines that will keep the sport in the headlines. However, the real attractions are the games and matchups themselves, on the road to bowl season and the College Football Playoff.

Major League Baseball limped into 2022, having locked out their players due to the expiration of the league’s Collective Bargaining Agreement (CBA). It was the ninth such work stoppage in MLB history. It lasted over three months before a new CBA was reached and no regular season games were lost. ​

As we head down the baseball season’s home stretch, teams are jockeying for position to make the playoffs. In 2022, MLB added a third wild card team to the playoff fray for each of the American & National Leagues, and instead of a single play-in game, the wild card teams will now play three-game series. The two teams with the best records in each league will receive a bye to the Divisional series. ​

Wild Card action will begin on October 7th, and air exclusively on ESPN. Divisional and League Championship matchups move to TBS and FOX/FS1 in the subsequent weeks. The 118th edition of the fall classic, The World Series, will air on FOX and is slated for the first week of November.

Preseason kicks off on September 30th with regular season games beginning on October 18th. ABC, ESPN, TNT and NBA TV will continue airing the best contests of the week, featuring all the league’s greatest superstars. ​

To encourage fans to get out and vote, plus amplify the need for civic engagement, the NBA is having all 30 teams play on November 7th and no games on November 8th, which is Election Day. This is a rare move for the league, and they are even encouraging teams to share election information — such as registration deadlines — with their fan bases.

The 2022-2023 NHL season technically kicks off on October 7th, in Prague, Czech Republic, with a matchup between Nashville and San Jose, who will also play a second game the next day. Titled “NHL’s Global Series”, this is one of two European visits by the league, with Colorado taking on Columbus in Tampere, Finland, on November 4th and 5th. The North American opener will be on October 11th, with a double header on ESPN. All national games will air on ABC/ESPN, TNT and each of their streaming platforms. One of the most popular games of the year is the outdoor Winter Classic, which will be hosted at Boston’s Fenway Park between the Bruins and Pittsburgh Penguins on January 2, 2023.

From November 21st  through December 18th, the world will be watching as the FIFA World Cup returns. After not qualifying in 2018, the US Men’s National team returns to the field this year, which takes place in Qatar. FOX and Telemundo will broadcast all matches live. Due to time zone differences, all start times will fall between 5am-2pm EST. Interest and viewership should be at an all-time high, despite the unfavorable time periods, as the sport’s popularity has taken off Stateside. The Women’s National team, who won the World Cup in 2019, looks to defend their reign in Spring of 2023. And the 2026 Men’s World Cup will be hosted in the USA (along with Mexico and Canada), so the excitement will be off the charts!

The PGA Tour’s FedEx Cup Playoffs concluded last month, but that doesn’t mean men’s professional golf stops then. The President’s Cup will air on The Golf Network and NBC from September 22nd – 25th. This event rotates every other year with the popular Ryder Cup, which will return in the fall of 2023. ​

LIV Golf has caused quite a stir lately, offering pros outrageous paydays to play in their tournaments, much to the dismay of the PGA. While there’s no current TV deal in place for the new LIV Golf tour, viewers can currently watch their tournaments through October on their Facebook Live feed and YouTube channel.

The NASCAR Cup Series Playoffs began on September 4th and runs through October 30th. The chase and season are capped off with the Championship on November 6th. All races air on NBC or the USA Network.​​