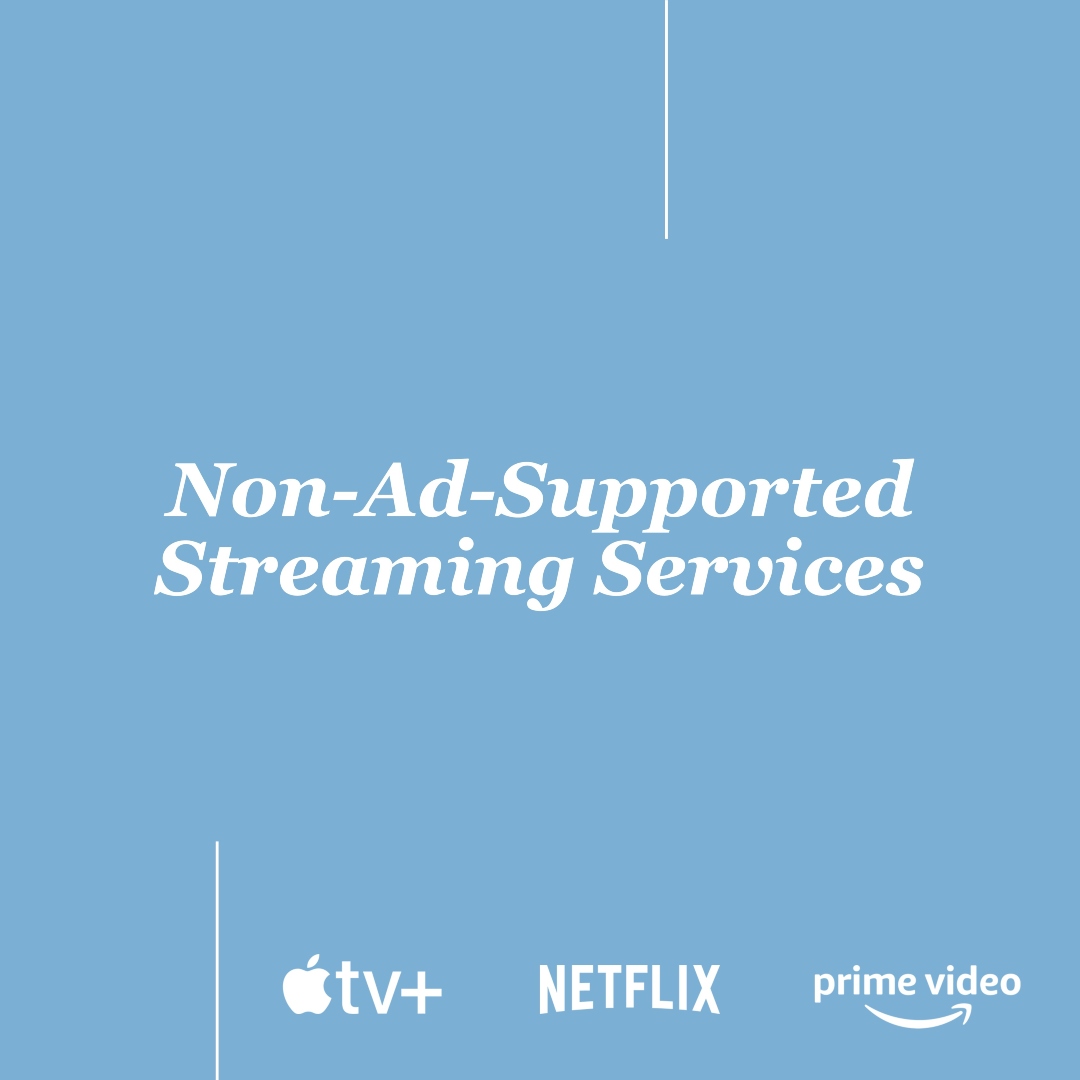 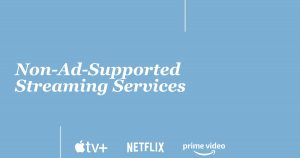 KILLERS OF THE FLOWER MOON

Based on the book Killers of The Flower Moon: The Osage Murders and The Birth of the FBI, the film tells the story of a series of murders of wealthy Osage Native Americans in Oklahoma during the 1920s after oil was found on their land. Paramount plans to release the film in theaters, while it will be available to stream exclusively on Apple TV+. Directed by Martin Scorsese, Killers of the Flower Moon will star Leonardo DiCaprio (The Wolf of Wall Street) and Robert De Niro (Goodfellas) in the leading roles, along with Brendan Fraser (Crash) and Jesse Plemons (The Power of the Dog). The film is expected to be released in May of 2023.

Spirited is a musical adaptation of Charles Dickens’ A Christmas Carol starring Will Ferrell (Elf), Ryan Reynolds (Red Notice) and Octavia Spencer (Hidden Figures). Spirited will be available to stream during the 2022 holiday season.

Based on book written by Daria Polatin, this suspense thriller miniseries stars Emily Deschanel (Bones) as a psychiatrist who is determined to protect a child who has just escaped a mysterious cult. Sam Jaeger (The Eyes of Tammy Faye) has the role of her husband and Gerardo Celasco (Passions) plays Detective Lopez. The premiere will be later this year.

Filming in New York City, creator Eric Garcia (Matchstick Men) investigates a heist that spans several decades as he explores the bearer bonds lost to Hurricane Sandy in 2012. The cast includes Giancarlo Esposito (Breaking Bad), Paz Vega (Spanglish) and Rufus Sewell (Dark City). As of now there are more than 14 roles. Look for the premiere in early 2023.

Oscar-winning director Tim Burton (Beetlejuice) will make his small screen debut with an Addams Family spin-off, Wednesday. The protagonist is played by Jenna Ortega (Yes Day) and has had a hard time mastering her psychic abilities. She has bounced around to five schools in eight years and is entering yet another. Her parents, Morticia (played by Catherine Zeta-Jones, Chicago) and Gomez (played by played by Luis Guzman, Hightown) hope this mysterious new school will do the trick. The release will be part of Netflix’s Halloween line-up.

THE LORD OF THE RINGS: THE RINGS OF POWER

My Policeman is a romance drama film that follows the story of three individuals – policeman Tom (Harry Styles), teacher Marion (Emma Corrin, The Crown), and museum curator Patrick (David Dawson, The Last Kingdom) – in 1950s Britain. Later in life during the 1990s, an older Tom (Linus Roache, Vikings), Marion (Gina McKee, Notting Hill), and Patrick (Rupert Everett, My Best Friend’s Wedding) now have a chance to repair the damage of their pasts. Based on the book by Bethan Roberts and directed by Michael Grandage, My Policeman will be released in the fall of 2022.