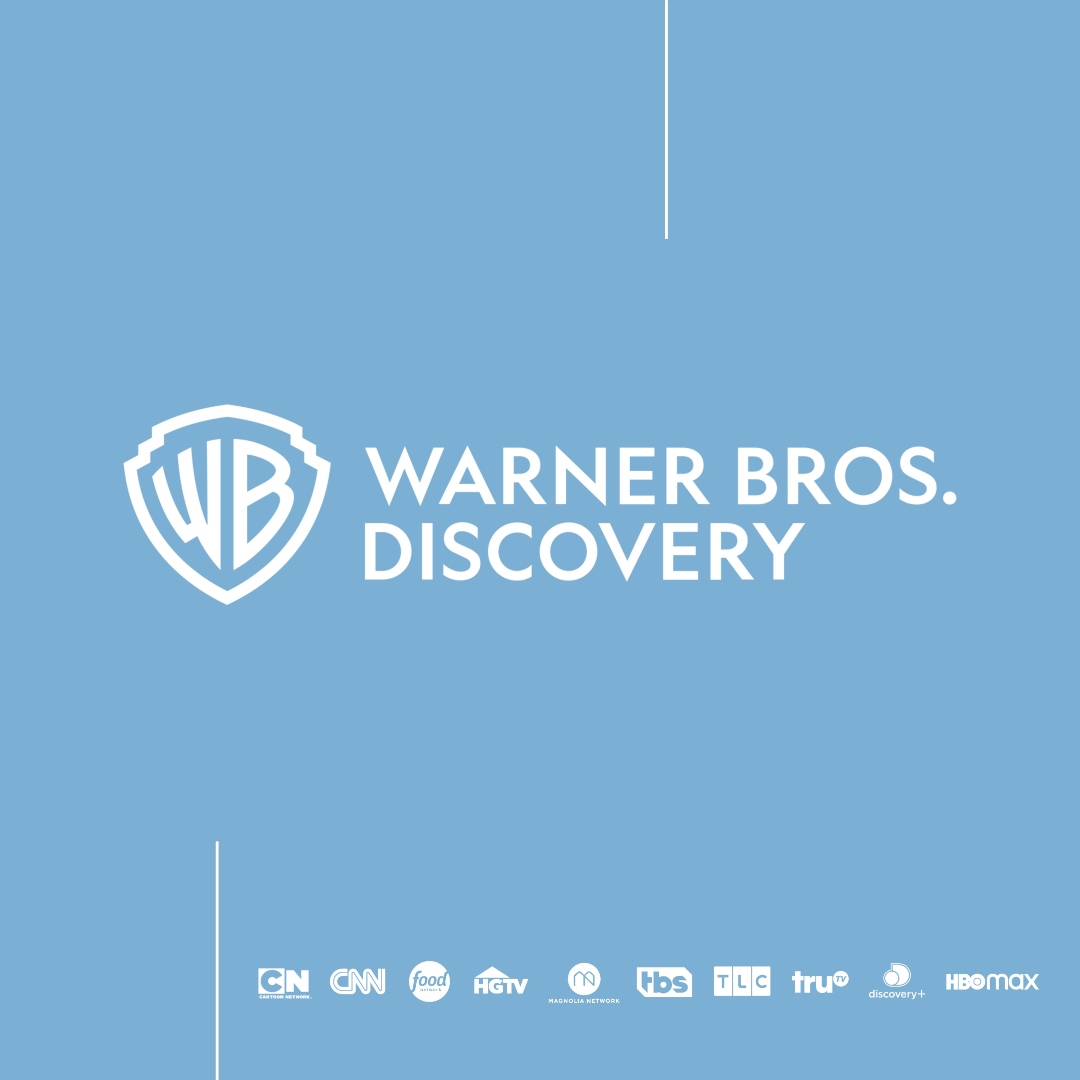 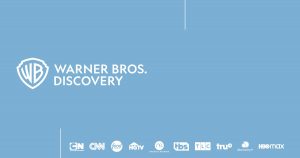 The popular graphic novel of the same title is being adapted into a 2D children’s animated series. The lead character is a Nigerian teenager, Iyanu, who must uncover the mystery surrounding her newfound abilities as she discovers she is a superhero and must use those powers to protect her community. Set in ancient Western Africa, the show promises to be rich in culture, music, and adventure.

Follow award-winning actress Eva Longoria as she travels and explores the culturally rich country of Mexico. Looking for hidden gems and locations off the beaten path, Longoria will bring viewers on a journey of both food and culture. From the same producers and in the same format as the popular series Stanley Tucci: Searching for Italy, which explored the different regions and cuisines that the European country has to offer, Longoria hopes to match Tucci’s success and highlight her Mexican heritage.

This will be Guy Fieri’s sixth show with the network, and he certainly is bringing out all the stops. Part cooking, part trivia and a ton of celebrity guests, viewers will watch contestants compete in challenges to win prizes for their favorite charities. Fieri has described the program as the ‘best dinner party’ filled with food, alcohol, crazy games, and endless laughs. ​

HGTV  |  CHRISTINA IN THE COUNTRY

As the popular HGTV series Flip or Flop comes to a series end, Christina Haack is moving onto a new design project in a brand new state. Christina and her family are embarking on their latest adventure as she recently purchased a farm in Tennessee. While expanding her business to the mid-west, she’ll design her own getaway on the expansive new property and get to enjoy some downtime with her husband and children.

HGTV  |  RICO TO THE RESCUE

Builder Rico Leon will step in to help Denver-based homeowners when they find themselves with multiple incomplete renovation projects. Rico and his team will help set up a plan of action to get the undone projects completed and turn their construction zones into a beautiful home. While DYI projects aren’t always easy, Rico will guide the homeowners as they navigate the renovation process. ​

Chip and Jo Gaines just completed a full renovation of a 100-year-old castle in their hometown of Waco, Texas. While the Gaines duo are both professionals in the renovation world, nothing could have prepared them to take on the historic castle and all that was hidden in the walls. Cracks in foundation, rotting wood and animals living in the backyard make for some speed bumps as they work to restore the beauty and history back to this Waco landmark. ​

This new show is based on the classic David Letterman late night segment of the same title. Sarah Silverman is set to host the program which will showcase a variety of animals that have both impressive talents and those that are just plain silly. Regardless of the skill level, each is sure to make you laugh as they perform for Silverman and the rotation of celebrity guests that stop by.

Lebanese stylist Khalil Zein will host the newest installment of the Say Yes to the Dress franchise. The show will feature 11 brides from nine different countries with a variety of budgets and demands. Some brides will cry with joy, and others out of frustration. Zein and his team are there to assist as the brides navigate picking a dress for their very special day.

The cameras will follow the loudest, funniest, and most outrageous semi-professional football players as they navigate the grueling sport week after week. Physically and mentally, these athletes prepare to put it all out on the field to achieve their lifelong dream of playing football at a professional level. For some players it’s their rookie season while others are veterans, but all are balancing life on and off the field and hoping their team comes out on top.

This new reality show follows model and social media star Olivia Culpo and her two sisters. The family lives and works in Los Angeles and cameras follow them as they navigate their media careers, love lives and growing their businesses. As with any family there is fighting and disagreements, but the Culpos always find their way back to supporting and rooting their family members on.

Iron Man himself, Robert Downey Jr., is set to star in and produce a reality show where Downey and his team restore classic cars. The focus of the restoration process will be to make the vehicles as eco-friendly as possible while still maintaining their historical characteristics and highlighting features that vintage car lovers appreciate.

Snowboarder and Olympic gold medalist Shaun White had cameras rolling as he prepared for and competed in the 2022 Winter Olympics in Beijing. Ever wonder how long someone must train to compete in the Olympics, how much of their life must be dedicated to a single activity? If so, follow along as Shaun prepares for what becomes his last Olympic run. ​

Megan Stalter of HBO’s Hacks is set to star in the upcoming comedy Church Girls. Stalter created the series based on her life and experience as a Christian closeted lesbian who is struggling with the idea of entering adulthood. The self-proclaimed ex-youth group kid will navigate finances, her love life and faith as she enters her 20s in suburban Ohio.

GIRLS ON THE BUS

The political drama series based on the book Chasing Hillary will star Melissa Benoist (Supergirl). Benoist will play a young journalist who has her sights set on covering a presidential campaign. Once joining the campaign trail, she forms a bond with the other female reporters. While the group comes from all different backgrounds, they become a family as they watch the drama unfold as the fight for the White House fires up.

THE LAST OF US

Based on the popular 2013 video game, the series takes place 20 years after civilization has been destroyed. Most survivors are living in guarded quarantine zones, but Pedro Pascal (The Mandalorian) has been sent to help Bella Ramsey’s (Game of Thrones) character escape. Once out of quarantine the two struggle to travel the country and stay safe from the elements and those searching for them.

A comedy based during the Nixon presidency, both public records and the book The White House Plumbers are resources used to tell the 1970’s story that became the political scandal, Watergate. An all-star cast will include Woody Harrelson (True Detective), Justin Theroux (Mullholland Drive), Lena Headey (Game of Thrones), Kiernan Shipka (Mad Men) and Judy Greer (Ant-Man).