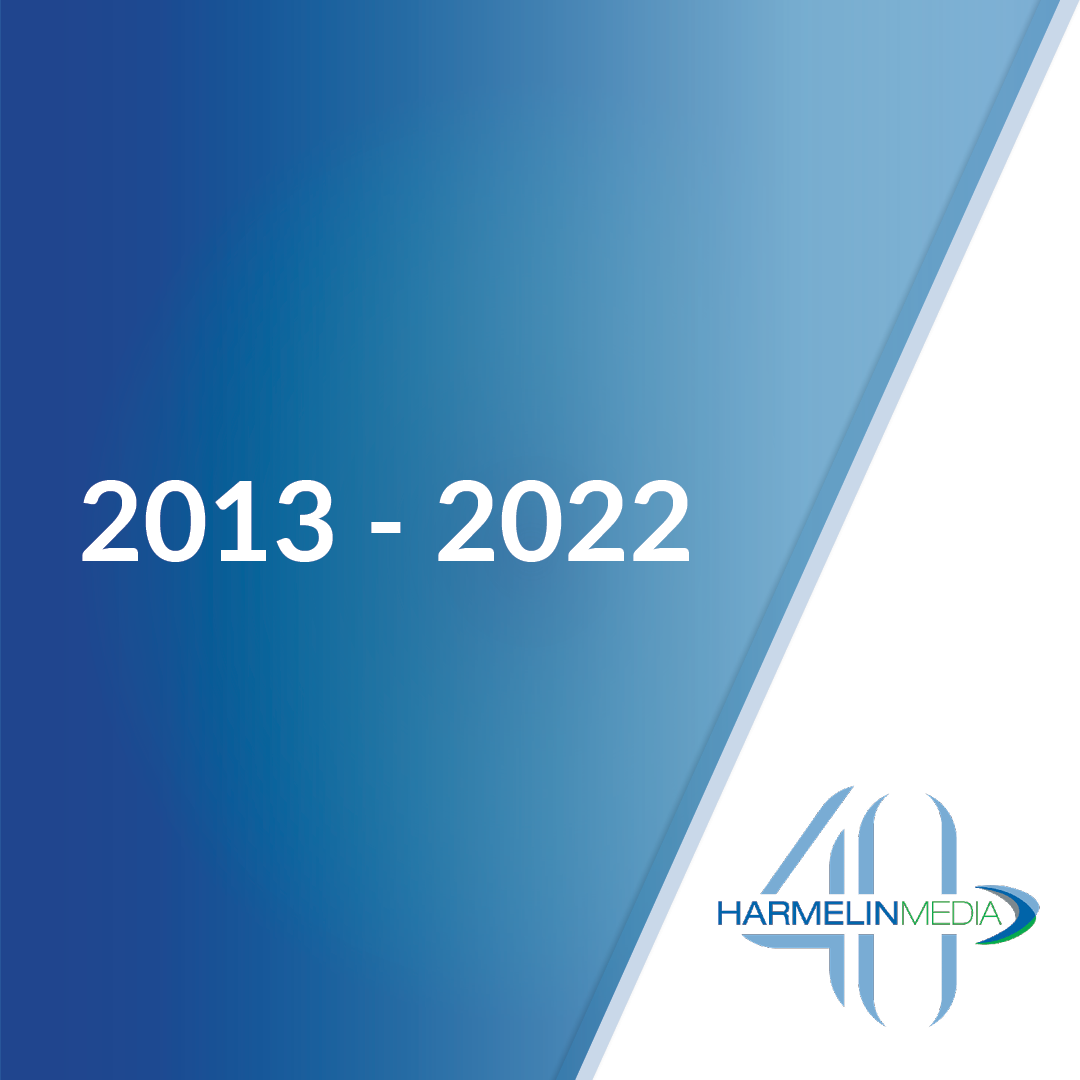 In celebration of our upcoming anniversary on 10/18 we compiled a noteworthy list of advertising tools, platforms or events that happened each year since Harmelin was founded 40 years ago. Check out the list for 2013 – 2022 below! 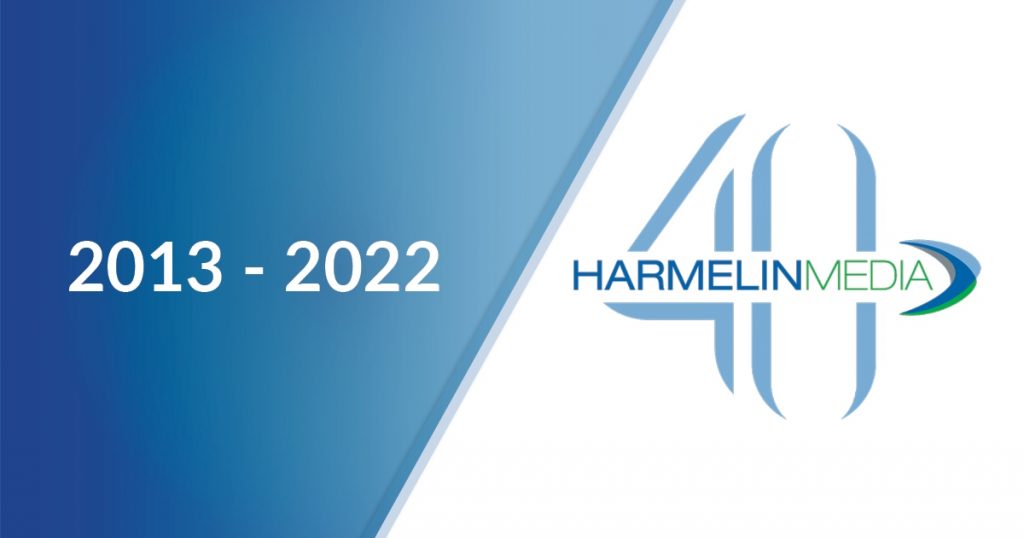