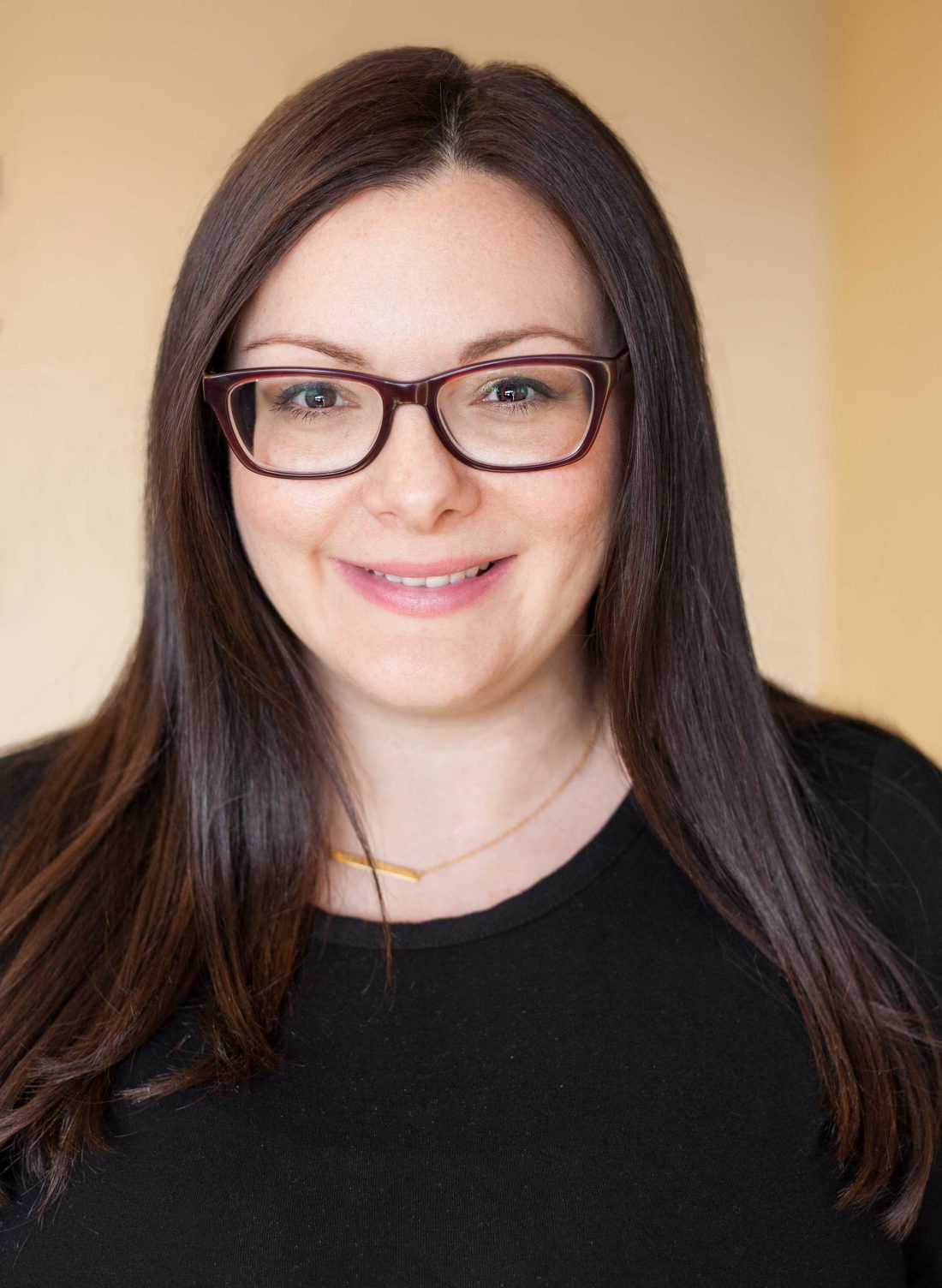 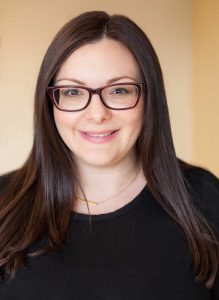 Congratulations to Lucia Norman, Media Director, who this week celebrates 15 years with Harmelin Media. As part of our continuing Anniversary Interview Series, we sat down with her to get her thoughts on the industry and get to know her personally.

It’s very interesting to see things evolve. Media options are much more extensive compared to when I started. Also, the use of data to inform our plans is becoming increasingly important to our clients. Where there used to be more limitations, now we can use data to go much deeper than ever before.

My greatest success at Harmelin are the relationships I’ve formed with co-workers, clients and vendors. Harmelin has always been a place where I felt empowered to raise my hand for new opportunities to challenge myself and grow professionally. I have been very fortunate to work on many different types of accounts over the years.

Fun tidbit about you/something no one would guess about you?

When I was seven years old, I helped set a Guinness world record for the largest group of tap dancers to get inducted into the Guinness Book of World Records. My sister, my aunt and I went to New York where we participated with thousands of others in a group tap dance on 34th Street in front of Macy’s. Everyone wore the same yellow t-shirt with a picture of the ruby red slippers from the Wizard of Oz to commemorate the 50th anniversary of the movie.

What is your favorite song, movie or TV show and why?

This is cliché but I love the movie Forrest Gump because it’s such a great story about love and perseverance. Plus the soundtrack is awesome.

My son Jack is only eight months old but since the moment I found out I was having him, he has inspired me to be more grateful, humble and patient.

Scott Davis, EVP, has worked with Lucia most of her career at Harmelin and reflects: It has been amazing to witness Lucia’s professional growth over the years. We’ve put her on some of our most challenging accounts, and her strategic thinking and customer service always shine through. I’ve not met a client who didn’t love working with her and I’m so grateful for her commitment to Harmelin and our clients.

Jamie Grim, Vice President, has nothing but praise for Lucia: I’ve had the privilege of working with Lucia for her entire career. Her commitment and professionalism to Harmelin and our clients is outstanding. Her work? Well, it speaks for itself. But what truly stands out for me is the overwhelming compassion Lu has for the people around her. She is a rare combination of patience, humility and kindness. And her positive impact is reflected every day in the employees she has trained, mentored and supported through the years.

Thank you, Lucia, for 15 years of commitment to our clients and for the tremendous impact you have had at Harmelin.