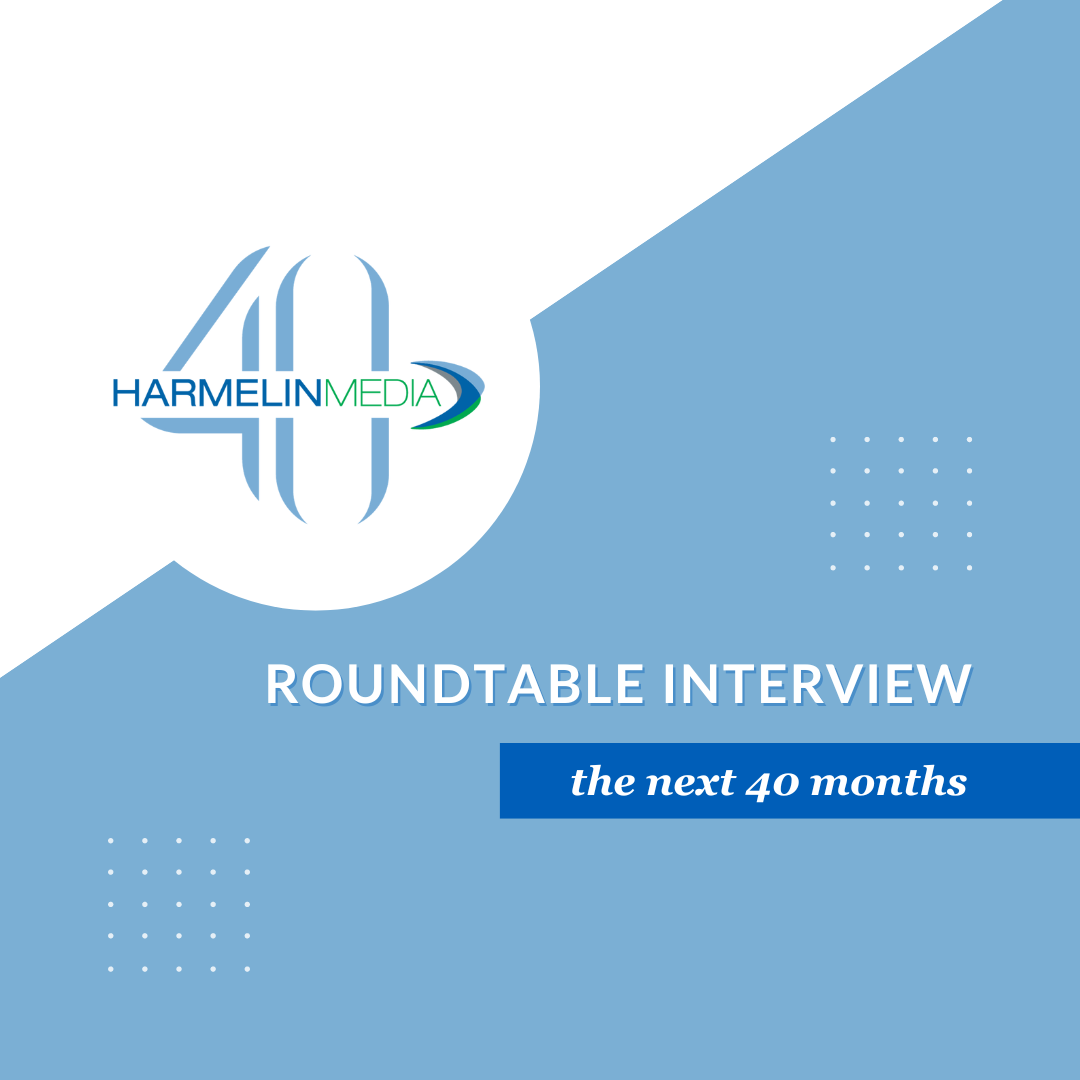 Last week, our employees forecasted how we can expect the world of media and advertising to change in the next 40 weeks. This week, as we continue to celebrate Harmelin Media’s 40th anniversary, we’re looking even further into the future to predict what our industry could look like in the next 40 months. Here are some predictions: 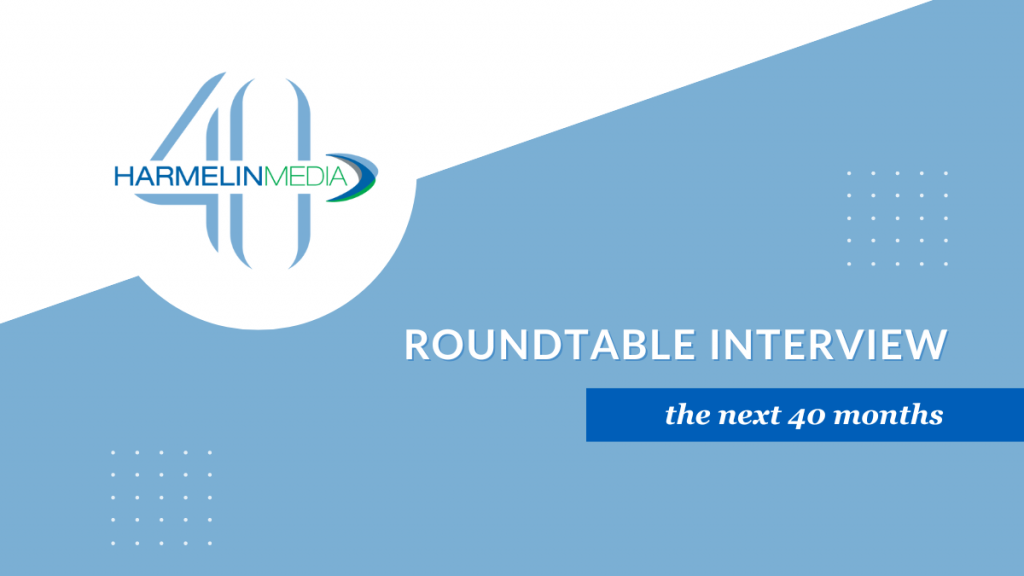 Will any current forms of advertising become obsolete in the next 40 months?

“I doubt any mediums will become obsolete in 40 months, but trends will accelerate.”  |  LYN STRICKLER, EXECUTIVE VICE PRESIDENT

“Certain types of mailers. People are going to start thinking more about their waste and how advertising should be more targeted.”  |  MIKE MATEN, MANAGER

“OTT will continue to grow in adoption as it overtakes linear TV, but linear isn’t becoming obsolete any time soon. They work in complement.”  |  SHAUN WILLIAMS, MEDIA DIRECTOR

Will any new forms of advertising emerge that don’t currently exist in the next 40 months?

“If we don’t see holographic ads we can opt into within daily life, I don’t believe anything will change. We managed to see a holograph of Tupac on a stage a few years ago, so why am I not getting reminded randomly on my kitchen wall that I need to buy more Charmin?”  |  HEATHER SHIELDS, MEDIA MANAGER

“I would not be shocked if Apple or Google came out with a new platform that will cause a shift in the industry. This could include a new digital audio platform or something to do with Google Homes/Alexa.”  |  JENNA PELOWITZ, MEDIA STRATEGIST

“Potentially some kind of interactive sports advertising on a streaming platform. Or maybe metaverse-like advertising, if the use case for it becomes fun.”  |  MIKE MATEN, MANAGER

How will the 2024 elections affect the way we advertise and spend media budget (or allocate media budget) in the next 40 months?

“In my lifetime, every presidential election has been the most expensive election in history. Unless Congress passes a bill to limit spending (lol), our clients’ media is going to be more expensive leading up to the election because it must compete for space with political advertising.”  |  HANK MUSHINSKI, DIRECTOR OF ENGINEERING

“Harmelin has studied the way elections affect our media rates for YEARS. Presidential elections have the largest effect of any type of elections – there is more competition and a higher desire for the inventory, so rates go up. We are already preparing for this.”  |  KATY REEDMAN, ASSOCIATE DIRECTOR

“The election will certainly impact media rates and inventory that time period. Could be a chance for brands to align with causes consumers are interested in such as sustainability and social justice, and voice their stances.”  |  SHAUN WILLIAMS, MEDIA DIRECTOR

“I believe there will be a lot of money allocated to anti-targeting against political content. I do not think brands will want to take the gamble of being associated with the election.”  |  JENNA PELOWITZ, MEDIA STRATEGIST

What trend do you see fading out vs growing into something more substantial in the next 40 months?

“I see a trend that will be led by millennials to be as honest and real as possible. That means the “salesy” speech of many advertisements will be replaced by creative ways to identify with the target audience to push a product. For instance, not too long ago, there was a PPC campaign for a popular SEO tool that, when searching online for it, a competitor using the target tool’s most popular product to steal keywords ranked just as high. I think we’ll see more clever ways of getting the consumers’ attention.”  |  HEATHER SHIELDS, MEDIA MANAGER

“A fad that I predict will fade out is TikTok, but not entirely. We have seen apps come and go, and I believe this will happen with the platform. However, I think this could push all the influencers and creators back to YouTube and the video sharing platform will explode again. I see virtual reality becoming a more substantial part of how we run media. The way that we have been moving into the Metaverse will only continue to build and pressure brands into joining.”  |  JENNA PELOWITZ, MEDIA STRATEGIST

“Retail media is a trend that should continue to grow as more retailers partner with technology providers or create their own media buying platforms.”  |  SHAUN WILLIAMS, MEDIA DIRECTOR

Whatever the next 40 weeks, 40 months or 40 years holds in store for our industry, Harmelin is ready to meet the changes as we have for the last 40 years.