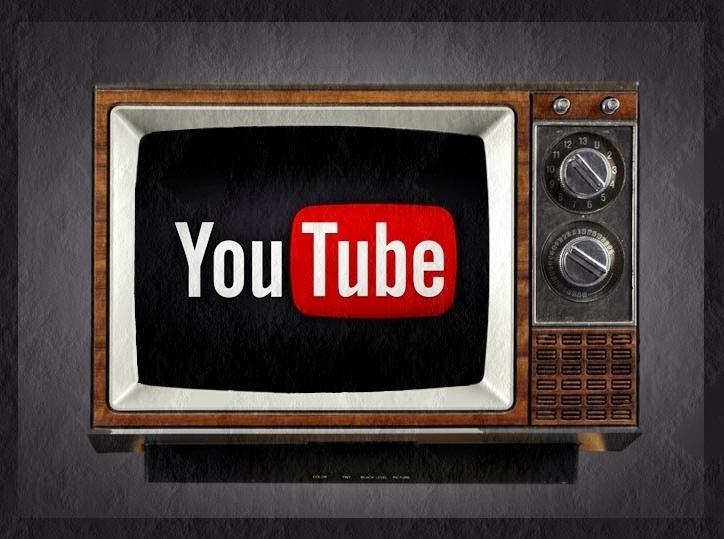 This year’s NBA Finals matchup may not have been a new pairing, but the league did introduce one new element for 2018 – a presenting sponsor. YouTube TV scored this mega sponsorship.  In addition to their logo featured on the courts in Cleveland and the Golden State arena, the TV streaming service also produced unique spots which aired during the Finals. This spot creatively transitioned back to the live game action.

Prior to this NBA sponsorship, YouTube TV became the first-ever presenting sponsor of the World Series in 2017. These two deals set the brand apart as a trailblazer in the sports marketing world; however, its biggest impact on sports will likely come from its many offerings of sports-related content. In addition to channels like ESPN, Fox Sports and NBC Sports, YouTube TV also offers MLB Network and NBA TV for around-the-clock content on each league.

In January, Los Angeles Football Club (LAFC), an expansion team in its first year in Major League Soccer (MLS), gave YouTube TV the exclusive rights to broadcast its games, becoming the first U.S. professional sports team to make such a deal with a streaming service over a traditional TV network. When asked about it for a Los Angeles Times piece, LAFC President Tom Penn said, “[p]hilosophically, from the beginning, we always wondered whether we would be among the last of the old-style deals or the first of the new-style deals. So when things are close or equal, it’s compelling to be new and next and forward-thinking.”

Two other MLS teams (Seattle and Orlando City) made Penn look like a prophet when they signed exclusive deals with YouTube TV within months of LAFC’s deal.

The way viewers consume sports is changing, and YouTube TV isn’t the only brand getting in on the action. Facebook and Twitter, once merely second screens during sporting events, have both tried their hands broadcasting live weekly games through their respective deals with Major League Baseball and the NFL. Amazon outbid them both for rights to Thursday Night Football this coming season.

Despite these new-style deals, traditional television is still king. Amazon Prime’s Thursday Night Football deal is not exclusive and is reported to be worth about $65 million/year, which pales in comparison to the roughly $660 million Fox will pay to broadcast those same 11 games on traditional TV. With that said, companies like Amazon seem very willing to spend millions to test the sports media water, and sports leagues are eager to diversify their audiences by offering new viewing platforms.

The increased asking prices for both traditional and digital TV contracts means North American sports leagues will see consistent revenue growth in the category of media rights. In fact, PwC predicts media rights revenue will surpass gate revenues this year for the first time and will experience a compound annual growth rate of 4.3% through 2021.[1]

What this means for marketers

Sporting events will continue to be among the most-viewed television programs in America each year and serve as great opportunities to advertise to huge audiences. Marketers hoping to capitalize on these opportunities must go where viewers are, and that is becoming more and more complex.

Amazon Prime was granted 22 commercial spots per game as part of its 2017 Thursday Night Football deal – spots that, on traditional TV, went to local broadcast stations. Later this year, YouTube TV will begin selling inventory through Google Preferred, a service that has been used to buy advertising space in top YouTube videos but has yet to venture into the realm of live TV.

The concept of live sports streaming is still very much in a testing phase. The majority of advertisers should still focus on traditional TV ads rather than the limited number of spots available through streaming services. However, as any good marketer knows, media is only getting more complex. Today, YouTube TV only has exclusive streaming deals with MLS teams. Tomorrow, it could have an NBA franchise. In two years, an entire league could shift its prime time offerings to a streaming service. We don’t know what the future holds, but we have to know our audience and track more closely than ever how they are consuming sports if we want to continue to reach them.