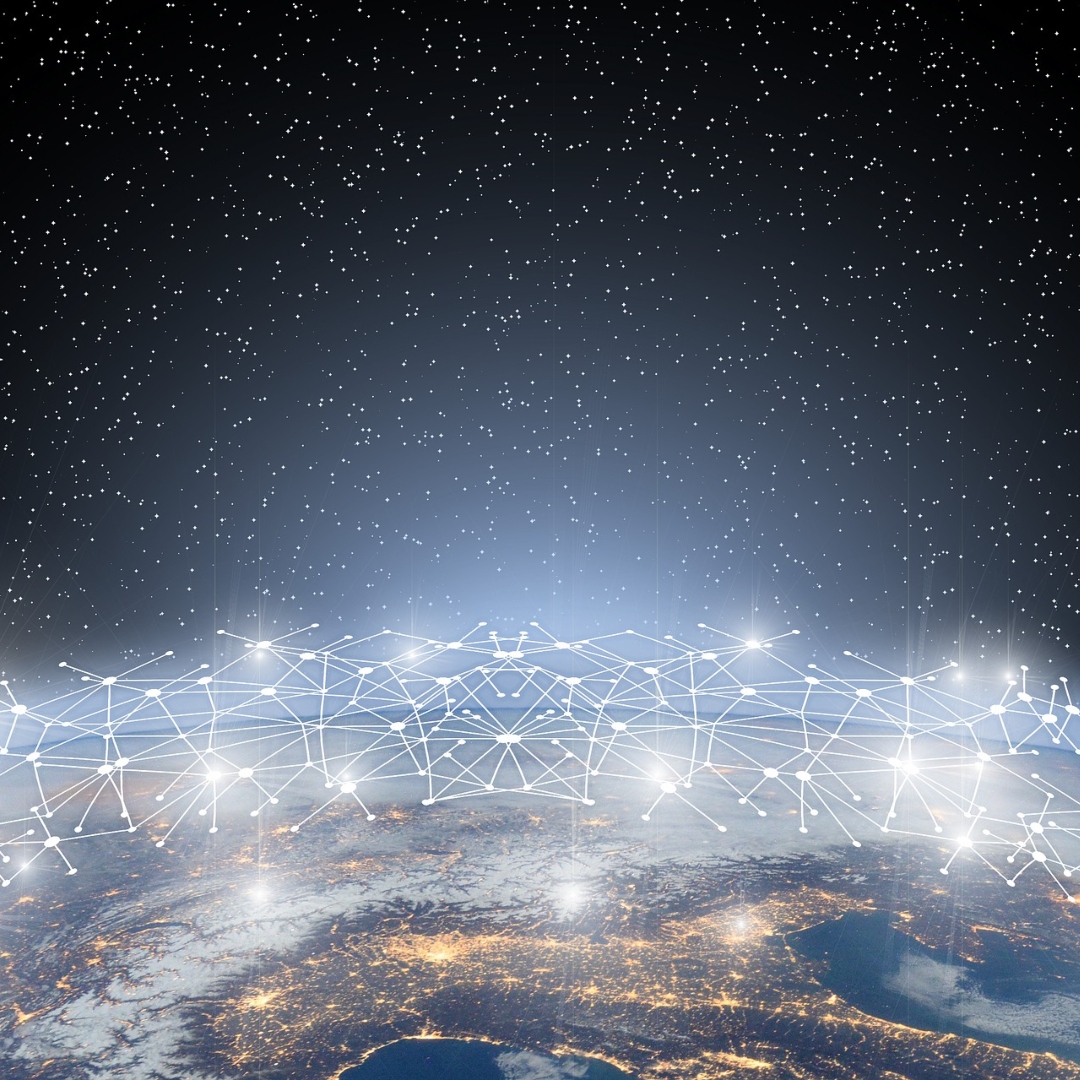 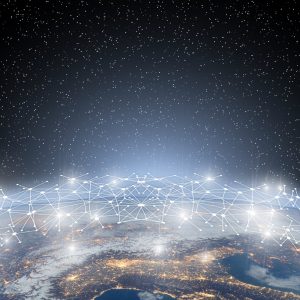 The 1700s and 1800s were known for the industrial revolution that led the way to incredible inventions including the steam engine, light bulb, and telegraph. The 1900s carried on the innovation with new technologies that were adopted by the masses including the automobile, airplane, personal computer, and the internet. It is interesting to consider how many of the future use cases of a newly invented technology aren’t fathomable at the time of its inception, as many of the tools and systems that will help that technology evolve over time are still yet to be discovered. For example, as the ancient Sumerians were inventing the wheel, they likely weren’t envisioning that their innovation would one day lead to self-driving electric vehicles. The technologies we have today, built on the shoulders of previous technologies, will have new technologies built upon them that continue that chain of innovation.

To draw from my own experience witnessing evolution, my early childhood was free from computers or the world wide web as these inventions were in their early stages and just starting to be adopted by consumers. Fast forward a few decades and now I carry around the entire web in my pocket with access to information and connection to others instantaneously at my fingertips. It is incredible to consider how the growth of this technology has snowballed during my own lifetime and how it will continue to evolve over the coming years. To further explore those possibilities, let’s first consider the web’s evolution since its mainstream adoption.

Web1: 1991 to 2004 – This was the early version of the web where content was static instead of dynamic HTML. Consumers mainly participated by visiting websites for information. The web during this period can be thought of as a read-only space.

Web2: 2004 to present – During this period, the web evolved to become a platform for connection. Applications shifted from being run on a desktop to living on the web. The connectivity of these applications now allowed users to really participate through creation. Social networks were introduced to the scene and sharing platforms such as Facebook, Instagram, TikTok, and YouTube took off as user-generated content dominated our social spheres.

Web3: Growing roots – To understand the innovations that are driving the new web revolution, let’s first start with the building blocks of the new web. The foundation of this new frontier starts with blockchain technology. Blockchain is essentially a method of data storage in which information such as transactions are transparent and verified by a network of computers around the world. Once a transaction is confirmed to be valid, it is added to a block that eventually fills up with information. Once a block is full, the block closes and the next block starts to fill up with information. As blocks fill, they are added on top of each other to form a chain of historical record in which previous transactions cannot be undone. Since this process forms a distributed ledger of data, trust and security are created without the need for a 3rd party authority. The utility of blockchain is summed up perfectly by Bettina Warburg: “As humans, we find ways to lower uncertainty about one another so that we can exchange value.”

This self-governing technology paved the way for its first widespread use case experiment in the form of cryptocurrency. Bitcoin, the most popular cryptocurrency, was born based on the concept of decentralized money. Previously, financial transactions took place using fiat dollars through intermediaries such as banks. Bitcoin’s creator, Satoshi Nakamoto, envisioned a world based on “a new electronic cash system that’s fully peer-to-peer, with no trusted third party.” So essentially, Bitcoin offered an alternative way to transact with peers around the world without having to play by a bank’s hours, transaction fees, transaction speed, security, or rules. Since Bitcoin’s inception, cryptocurrency has taken off with thousands of additional currencies and has become a mainstream topic of conversation.

The current number two crypto, Ethereum, is no Dogecoin and pony show, as its market cap is now larger than Visa and Home Depot. Ethereum essentially takes the utility of Bitcoin a step further by not only serving as a currency, but also serves as an actual platform itself on which decentralized applications can be developed. One might compare this to how iOS serves as a platform for applications to run on. A key feature driving innovation on the Ethereum blockchain is smart contracts. As defined by IBM, “Smart contracts are simply programs stored on a blockchain that run when predetermined conditions are met. They typically are used to automate the execution of an agreement so that all participants can be immediately certain of the outcome, without any intermediary’s involvement or time loss.”

A few examples of applications running on the Ethereum blockchain include:

What is very compelling about the rise of a decentralized web is that emerging technologies are also experiencing rapid growth and adoption. Some examples are eGaming, augmented reality, virtual reality, and the concept of the metaverse. More now than ever, people are embracing the idea of virtual worlds where they can live, work, and play (and here I thought all we needed was Dave & Buster’s). To connect or transact in a digital world and navigate around limitations the physical world presents such as country boundaries and domestic currencies, there was a need for digital global currencies and contracts for exchanging goods and services with one another. The blockchain has made all this possible through decentralized coins and tokens that are transactable peer-to-peer and verifiable by the community. As these technologies continue to emerge, there is a shift in dynamics happening where the power of the web is moving back to the community, creators, and developers based on the value they bring.

When it comes to media, I’m looking forward to seeing how these changes evolve. For example, a musician looking to release a song might partner with major streaming content platforms and receive royalties for their music streams in which terms are dictated by the platforms. Now, an artist also has the option to self-publish that song as an NFT, receive funds from the sale, and then build into the contract a commission each time that song is further sold. Similarly, a digital artist or photographer could sell a unique version of their artwork as an NFT and earn additional payments each time that piece is resold. These new methods of creating and transacting peer-to-peer are converging with the metaverse in which communities will have virtual social locations to hang out with friends. In theory, the purchaser of that digital artwork could display their unique piece in their virtual living room as a conversation piece. If it’s possible to create NFTs for goods and services or display a piece of digital artwork to friends in the metaverse, you can bet branding of NFTs and advertising in the metaverse are also possible and actually already happening.

In advertising we focus a considerable amount of our practice around optimizing campaigns. What if we could apply that principle to society and optimize our daily lives in a way that is more beneficial to worldwide collaboration, where decisions are made by the community and incentives rewarded to those who are adding value? The next time you visit the bank, stream a song, or admire a piece of art, I’ll ask one favor of you. Ask yourself, “What if?”